Control Your Emotional Outbursts and Remain Calm in All Circumstances 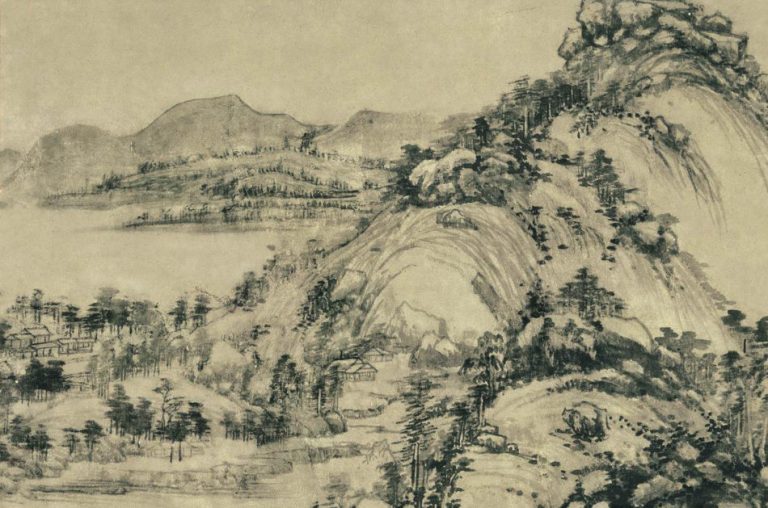 For Sun Junfang, the four breaks were his daily health regimen. (Image: via Wikimedia Commons)

Overreactions can either be visible to those around us or hidden, emotional outbursts that we keep to ourselves.

An overreaction can cause a person to act irrationally and lose focus as we see in the first ancient Chinese story.

Behaving irrationally can cause a person to become and look foolish to others as we find out in the second ancient Chinese story.

Once upon a time, someone received a precious purple clay teapot unexpectedly. He loved it very much, and even put it by the bedside at night when he went to sleep.

One night, when he turned over during his sleep, he accidentally knocked the pot over and the lid fell to the ground. After waking up, he was very upset. He thought that since the lid had gone, the remaining part of the pot was useless. So he grabbed the teapot and threw it out the window.

After dawn, he discovered that the pot lid happened to land on his cotton slippers and was undamaged. The man wanted to cry silently. He was so annoyed and regretful. He thought that the teapot had gone, so what was the use of keeping the lid? He smashed the lid with one foot.

When he stepped out the door the next morning, he looked up and saw that the teapot he had thrown out the window during the night was hanging on the branches of a tree intact…

It makes people sigh after reading the story. Not only is it a pity for the owner of the teapot, but it also seems that he has no one to blame but himself for the final result because of his emotional outbursts. Obviously, he had two opportunities to resolve the accident, but he didn’t seize them.

Looking at our past, who has never “overturned the teapot” in their life?

There is a saying: “When a person is angry, his IQ is zero. Making a decision at this moment is the most stupid thing.”

The price of boots

In the Five Dynasties (907-979) in China, Feng Dao and He Ning were officials in the same kingdom, and the two were good friends.

One day, Feng Dao put on his new boots to visit He Ning. Coincidentally, two days earlier, He Ning had his servant purchase a pair of boots that were exactly the same as Feng Dao’s. So He Ning asked Feng Dao: “How much are your boots?”

He Ning got mad when he heard it. He slapped his servant and scolded him in front of his guest saying: “They are the exact same boots, but you spent one thousand on them?”

At this time, Feng Dao slowly raised his left foot and said: “This one is five hundred also.”

He Ning was stunned, very embarrassed, and didn’t know what to say.

Dealing with things calmly instead of with emotional outbursts is a kind of maturity needed to live in the world, and it is also a kind of open-minded wisdom.