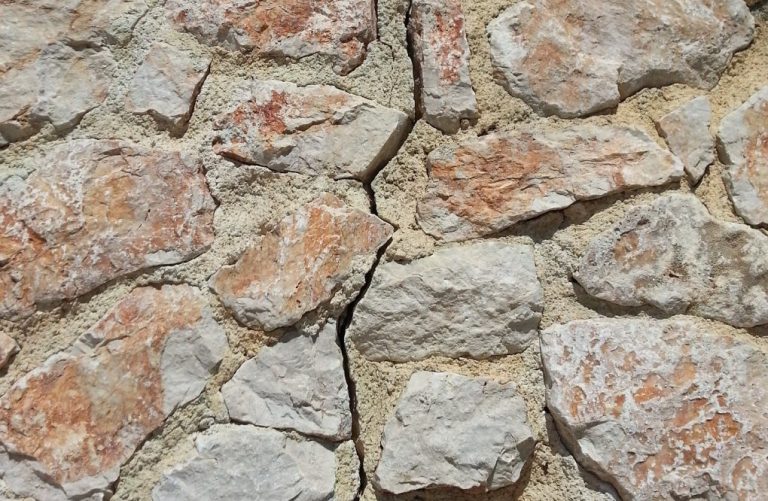 He was suddenly awakened by a noise outside and found that a group of more than 40 bandits had jumped over the walls and entered the backyard. (Image: via Pixabay)

Just days after a 2020 magnitude 5.1 earthquake in Tangshan, China, researchers turned nearly 8 kilometers of unused telecom fiber optic cable, known as “dark fiber,” into a seismic array that detected dozens of aftershocks that were missed by permanent seismic stations.

The rapid deployment of the distributed acoustic sensing (DAS) technology doubled the total number of aftershocks detected for the seismic event and provided data for ground motion estimation, according to a study in Seismological Research Letters.

The ‘dark fiber’ network is more sensitive and quicker

The findings offer a real-world demonstration of how “dark fiber” can be used to create an ultra-dense seismic array for post-earthquake monitoring in urban areas, reducing the deployment time and cost associated with more traditional monitoring, write Xiangfang Zeng of the Chinese Academy of Sciences and colleagues.

Distributed acoustic sensing uses the tiny internal flaws in a long optical fiber as thousands of seismic sensors. An instrument called an interrogator at one end of the fiber sends laser pulses down the cable that are reflected off the fiber flaws and bounced back to the instrument. When an earthquake disturbs the fiber, researchers can examine changes in the size, frequency, and phase of the reflected pulses to learn more about the resulting seismic waves.

In 1976, Tangshan was the site of one of the deadliest earthquakes in recorded history. More than 85 percent of buildings were destroyed in the magnitude 7.8 earthquake, and at least 240,000 people died in the event. Zeng and his colleagues had been experimenting with DAS monitoring of earthquakes for years before the Tangshan event in their study, which took place on 12 July 2020. Zeng explained:

“The idea of using DAS and dark cable to monitor aftershocks popped out in the morning when I heard the news of a strongly felt earthquake near the 1976 Tangshan earthquake.

“It took about two days to ask for permission to use the dark fiber from a local telecom company. A field team led by Dr. Bao in my group flew to Tangshan and installed the interrogator in the early night of 15 July.”

The researchers used the DAS system to monitor seismicity in the region from 15 July to 23 July. The array detected 32 earthquakes that were not part of the local permanent array’s catalog. The strongest aftershock detected during the observations was a magnitude 1.9 earthquake. Several aftershocks produced significant ground motion, Zeng and colleagues found. Zeng said:

The researchers are hoping their study will encourage the deployment of more permanent DAS installations in the region. Zeng, citing a magnitude 4.3 earthquake that took place on 16 April 2021, said:

“Seismicity in Tangshan region is quite active. A permanent DAS network along with the existing seismometer network will provide more information about seismogenic faults and seismicity, as well as ground motion site effects from better resolved shallow crustal structure in this region.”