Does Being Rich Mean You Are Happy? 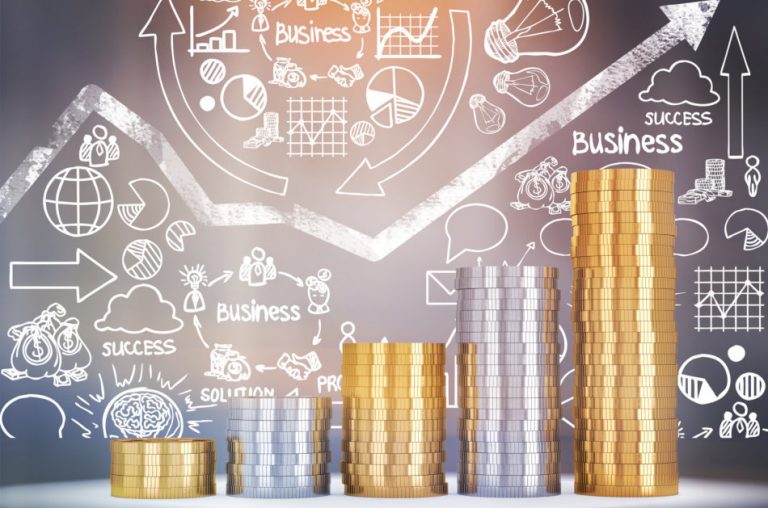 Schwab conducted a Modern Wealth survey in 2021 and found that Americans believe you need an average personal net worth of US$1.9 million to be considered wealthy.

According to the World Bank Review, the median income “is a metric used to identify the midpoint of a given nation’s income distribution. Half of a country’s residents earn an income higher than the median, while the other half earn an income that falls below the median.”

The Review tracks income and poverty-related metrics for countries including the U.S., which in March 2021 was ranked fifth.

I’m no mathematician, but wouldn’t that mean that a higher average of Americans would not fall into the rich category? Or at least, they wouldn’t be considered rich by fellow Americans if the survey above correctly reflects the majority’s viewpoint?

Many wealthy people develop a money addiction, always wanting more and more, resulting in a loss of relationships. Money addiction can also lead to poor financial choices. It can also cause you to become addicted to buying expensive items for attention or getting other people to spend time with you simply because you can provide for them.

People tend to focus more on your financial status than on the other characteristics you offer. Wealthy people have often said that they’ve been led to feel that their wealth became their most defining characteristic.

Abigail Disney, the granddaughter of Roy Disney, who co-founded the Walt Disney Company, once related her own experiences as a rich person: “People do say to me, straight up: ‘Oh my God, you must be really rich.’ But, in every interaction, you don’t get to make a first impression because they’ve already thought about what they want to think about you before you even shake their hand.”

In December 2020, MoneyWise published How Does It Feel To Be Rich? Here Is What Rich People Say. It is often said that the more money you make, the more misery can come along with it.

Wealthy people on Reddit last year were asked: “What is the worst thing about being wealthy?” Some of the listed reasons include:

Losing taste for the simple things in life

Once you can afford nicer things, you can get “anchored” and start disdaining the cheaper stuff.

Having a lot of wealth makes you more at risk of attracting disingenuous connections.

Lacking time to enjoy being rich

Keeping up with working to keep the flow of money as it currently is, you often miss out on “down-time.”

Money is necessary because it’s the currency with which society interacts. Achieving the desired level of absolute independence should allow you to invest more of your time into strengthening relationships that matter the most and taking the time to enjoy the world with your hard-earned cash. It shouldn’t become a toxic cycle in which you’re constantly battling to keep up. Yet, that’s how being rich often turns out to be.

Researchers have theorized that wealth makes us less generous because it makes us more isolated. Being isolated can have a negative effect on being happy.

Psychologically, acquiring wealth and the possessions that earn high status tend to make wealthy people want to distance themselves from others.

This might not seem like a bad thing, but if you’re raising your children in luxury, chances are they’ll never have to struggle to achieve something or to build a life for themselves. However, they may also find it hard to make friends.

When children of wealthy parents feel that their parents disproportionately value personal successes far more than they appreciate their decency and kindness, the children often develop symptoms of depression and anxiety.

Warren Buffet, one of the world’s wealthiest people, has made a point of not giving his children too much of his money. He once said that he aimed to give his children “enough money so that they would feel that they could do anything, but not so much they could do nothing.”

For the most part, indeed, money can’t buy happiness. But, unfortunately, a lot of people end up confusing money with happiness. While having a lot of money can buy you creature comforts, having desired materialistic items doesn’t always guarantee a sense of life satisfaction.