What Is a Person’s True Source of Happiness? 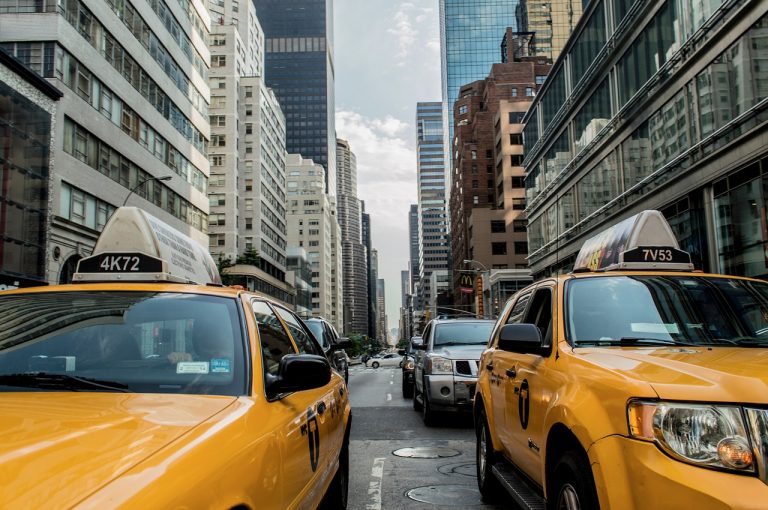 Unfortunately, it was during rush hour, and the taxi was soon stuck in traffic. (Image: via Pixabay)

Happiness is an emotional state characterized by feelings of joy, satisfaction, contentment, and fulfillment. While happiness has many different definitions, it is often described as involving positive emotions and life satisfaction.

One morning, I took a taxi to a place for on-the-job training. Unfortunately, it was during rush hour, and the taxi was soon stuck in traffic. The driver became impatient, so I started to talk: “How is your business?”

I could see his sullen face in the mirror: “Cannot be worse! With the recession everywhere, how can business be good? I have to work for more than 10 hours every day without making much money. How irritating!”

Then he started to complain about the government’s incompetence, the injustice of society, and the lack of hope of the general public. I could only listen to him without any opportunity to say a word.

Two days later, I took a taxi to the same place for the same training. But this time, the experience was drastically different. When I stepped into the car, a smiling face turned to me with a pleasant voice: “Good morning, where are you going?” I told him my destination, and he smiled: “OK, No problem!” Soon, the car was stuck in traffic too. The driver started to whistle in a pleasant mood.

So I said: “It looks like you are in a good mood today!” He laughed heartily: “I am like this every day. I am always in a good mood.” “Why?” I was curious. “Everybody says that the economy is bad with long working hours and little income, isn’t it?” The driver said: “Correct! I have a family and children to raise too, so I have to work 12 hours a day. But I have a good time every day because I have a secret.”

Looking at happiness from a different perspective

He said: “I look at things from a different perspective. Being a driver is being paid for going out. For instance, today, you pay me to take you to your destination, which is Yangming Mountain. When arriving there, you go your way and I can take time to see the beautiful flowers there because it is the blooming season now.”

I decided to get the phone number of this high-emotional quotient (EQ) driver and invite him to go out in the future. When he gave me his name card, his cell phone rang — another customer asked for his service to take him to an airport. This driver’s attitude must have brought him a good mood and a lot of business.

Happiness is a habit

So happiness is a habit that can be cultivated with a positive perspective on life. In a recent study, researchers asked 844 English-speaking university students in Hong Kong about their thoughts on being lucky or unlucky, how happy they were, as well as different personality traits. It was found that people who believe they are not very lucky see luck as a force outside themselves.

Those who felt they were lucky people were those who have “a variant of optimism or gratitude that breeds hope, self-acceptance, connection, and other positive experiences,” said the researchers.