Liver Damage Caused From Space Travel Is Now a Concern 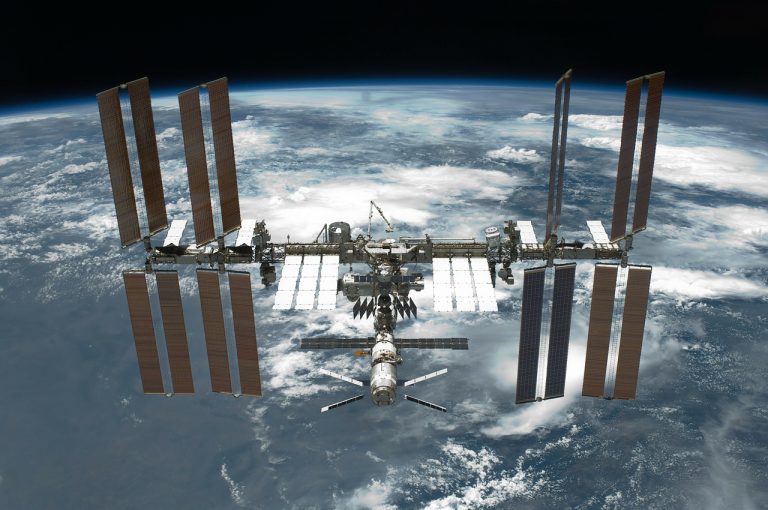 Last year, astronauts on the ISS were asked to stay inside the facility as there was a real possibility that it could be hit by flying debris. (Image: via Pixabay)

The ability for humans to survive long-term space travel is now in doubt after mice returned from a 13.5-day ride on the final Atlantis space shuttle flight. The mice were found to have returned with early signs of liver damage.

Scientists at the University of Colorado Anschutz Medical Campus examined the livers of the mice and found that spaceflight had induced scarring and long-term damage.

Karen Jonscher, Ph.D., an associate professor of anesthesiology and a physicist at CU Anschutz, who is the study’s lead author, said in a statement: “Prior to this study we really didn’t have much information on the impact of spaceflight on the liver. We knew that astronauts often returned with diabetes-like symptoms, but they usually resolved quickly.”

However, the prospect of liver damage raises new concerns, and cannot simply be ignored. The spaceflight seems to have activated specialized liver cells that could induce scarring and cause long-term damage to the organ.

Jonscher explained: “We saw the beginning of nascent liver damage in just 13.5 days. The mice also lost lean muscle mass. We have seen this same phenomenon in humans on bedrest — muscles atrophy and proteins break down into amino acids. The question is, how does that affect your liver?”

Scientists have been studying the impact of spaceflight on human physiology for some time, however, it has been focused on bone, muscle, brain, and cardiovascular function.

“Yet studies suggesting that astronauts who spent time in space developed diabetes-like symptoms link microgravity with metabolism and point toward the liver, the major organ of metabolism, as a possible target of the space environment,” wrote the University of Colorado.

After their time spent orbiting Earth in 2011, scientists share and study the internal organs. Jonscher’s team discovered that the spaceflight had resulted in an increase in fat storage in their livers, after comparing pair-fed mice on Earth.

Loss of retinol, (Vitamin A), and changes to levels of genes that are responsible for breaking down fats were also found. Because of this, the mice have shown signs of nonalcoholic fatty liver disease (NAFLD) and possible early stages of fibrosis, which can be one of the more progressive consequences of NAFLD.

Jonscher expressed her concerns, saying: “If a mouse is showing nascent signs of fibrosis without a change in diet after 13 ½ days, what is happening to the humans?

“It generally takes a long time, months to years, to induce fibrosis in mice, even when eating an unhealthy diet.”

To find out more about rodent research in microgravity watch, this video from NASA Johnson:

These are significant findings and will have a huge impact on NASA’s plans for longer deep space missions, especially going to Mars. However, Jonscher concedes that more studies need to be done on mice with longer duration space flights “to see if there are compensatory mechanisms that come into play that might protect them from serious damage.”

Jonscher also pointed out that the liver damage may have been from the stress of spaceflight and re-entry to Earth.

“Further study in this area is merited and analysis of tissues harvested in space from mice flown aboard the International Space Station for several months may help determine whether long-term spaceflight might lead to more advanced hepatic injury and whether the damage can be prevented.”