Your State of Mind Impacts Your Health 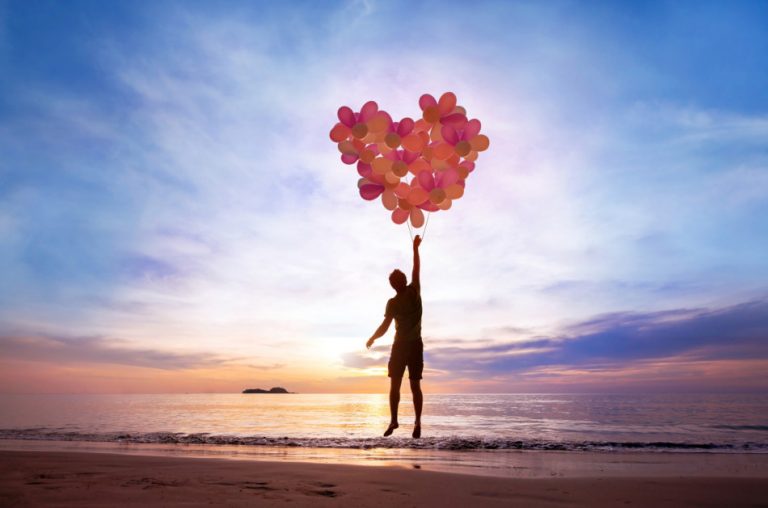 Scientists have observed that people with a loving heart tend to be healthier. (Image: Anyaberkut via Dreamstime)

Scientists have observed that our moral state of mind affects our health. For example, people who lack patience age faster while people with a loving heart tend to be healthier, and honest people are even better off.

Your state of mind impacts aging

The Proceedings of the National Academy of Sciences (PNAS) published a study in January this year that concluded that patience increases life expectancy. By analyzing the genetic markers related to cell aging, researchers found that impatient people are more likely to age and their physiological degradation will accelerate, as compared to gentle and patient people.

The researchers sought to determine the degree of participants’ patience while performing a genetic analysis of telomeres. Telomeres are caps on the ends of chromosomes. As cells divide, the telomere length shortens; scientists believe this is one of the main reasons we age.

It was found that volunteers with shorter patience had shorter telomeres. The researchers speculate, from the viewpoint at the cellular level, that a state of mind that lacks patience accelerates the aging of cells.

In August 2014, at the annual meeting of the American Psychological Association, Professor Anita Kelley from the University of Notre Dame stated that honesty promotes better health, while lying has the opposite effect.

Her research arbitrarily divided 72 adults into two groups: a “must be honest group” and a “may be honest group.” The first group had to be honest in every situation over a five-week period, while the second group had no requirement regarding their honesty.

The study results showed that the first group suffered fewer physical ailments, such as sore throats, headaches, and nausea. Professor Kelly estimates that the average person lies 11 times a day.

American Psychiatric Association member David Hawkins suggested that many people get sick because of their lack of love. In his book, Psychic Energy (Power vs. Force), he concluded from 20 years of observational studies that the mental condition of the human body will fluctuate.

He stated that honesty, compassion, and understanding could change the vibration frequency of physical particles, thereby improving health.

He further concluded that awareness of various kinds has different frequency levels and the higher the frequency, the healthier the human body. The level of consciousness ranges from 1 to 1000.

When people harbor obscene or evil thoughts, they weaken their physical and mental health.

Anxiety, anger, resentment, and other negative thoughts result in a frequency below 200, which is harmful to the body.

Trust has a frequency of 250, which is good for you, while gentleness, optimism, tolerance, sensibility, understanding, caring, respect, serenity, and calmness have a frequency of 600. Enlightenment has a high level of frequency from 700 to 1,000.

According to millions of cases worldwide from different races, as long as the human consciousness frequencies are below 200, meaning the state of mind of the person is quite negative, then that person will be sick.