The Five Elements Theory and How It Applies to Everyday Life 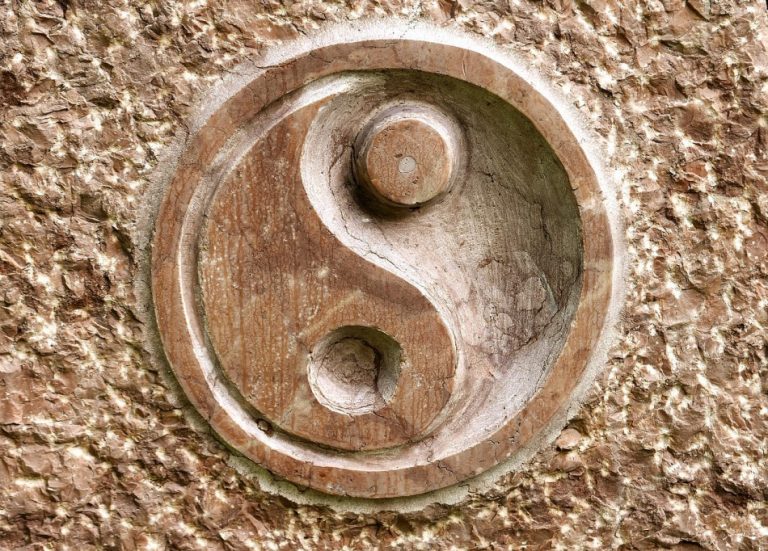 Traditional Chinese medicine focuses on creating an inner harmony that ensures a proper flow of qi, the energy force of the body. (Image: via Pixabay)

I want to discuss one of my favorite topics, the five elements theory in traditional Chinese medicine (TCM), and how you can actually use it to stay on top of your health and wellbeing.

Imagine a theory based on the accumulated knowledge, trial, and error of physicians more than 2,000 years old.  Incredible? Well, get ready to be amazed.

Especially if physical performance and emotional balance are essential requirements for successfully executing your daily routines.

What is the five elements theory?

The five elements theory of wood, fire, earth, metal, and water has been used in TCM diagnosis for more than 2,000 years and as early as 476 B.C.

That’s around the time of the “Warring States Period,” which also happens to be the setting of one of the martial arts movies, Hero, with actor Jet Li.  The film is based on the story of Jing Ke‘s assassination attempt on the King of Qin in 227 B.C.

While we call them the five elements, they are also referred to as the five phases. And while each element may relate to an organ of the body, at the same time, it also relates to qualities like sour, bitter, sweet, spicy, and salty.

The five elements theory represents as much of the world we live in as it does the relationships and interactions of our emotions with our organs, with the climate, and the time of the day.

The best word to describe the five elements theory is “holistic.”

In other words, the five elements show us how the structures and systems in our bodies are connected to each other, how we are connected to our environment and the natural world, and how our world is part of the greater universe.

Within the structure of the five elements theory, there are two fundamental relationships: generation and support.

When the five elements theory speaks about generation, it means a relationship that nurtures and promotes growth. Think of a mother and child. An example of generation is the relationship between the kidney and the liver (kidney generates liver).

Support, in terms of the five elements, represents a relationship that acts as restraining energy or force, making sure that things do not grow too quickly or slowly, neither too strong nor too weak. Without support, things would fall out of proportion; the balance would be lost.

Ok, let’s look at how the five elements theory applies to our daily lives.

How the five elements theory applies to our daily lives

According to TCM, the liver (wood element) is most affected by too much stress or emotions.

Whenever you feel irritated, or things stress you out easily, take a step back and ask yourself: “Could my liver be telling me that its function is becoming out of balance? Should I be transforming my emotions more by creatively expressing them, rather than swallowing them down or holding them in?”

Cardiovascular health is about more than physical fitness. It is also about mindfulness, and being content with one’s life and destiny.

That’s also why happiness and joy are associated with the heart, and in harmony, a balance represents harmony for both the heart and the spirit.

Stress or a blunt routine without the ability of self-expression can also affect the organ’s function.

It’s not easy to stay out of stress’s way. That’s just how modern life is. But it’s important to be mindful of your body and your organs, emotions, or mind states telling you when you need a time out, or a change of gear.

Chronic stress, just swallowing it, and just going into function mode or ignoring the worries we have and not speaking them out compassionately can lead to anxiety and strain the stomach easily.

And since the stomach works in tandem with the spleen, poor digestive health and a low metabolic function due to the spleen health can often be avoided by confiding in a good friend. Writing in a diary or being honest as much as possible.

Sadness or grief is the main evil that harms the lung and its partner the large intestine.

Practicing mindfulness and taking daily hardships and surprises lightly is a good way to practice the act of letting go.

Think about it — no breathing cycle would be complete without your ability to let go of the air you breathe in by breathing out.

And finally, your kidney, which is a storehouse and generator of energy in the body. It supplies extra qi to all the organs whenever needed.

The corresponding emotion that you may sense in relation to the kidney being out of balance is fear. Whenever you unnaturally feel it, you may want to consider replenishing your body’s qi reserves and taking a break to center yourself and recollect. There is a reason it’s referred to as “recollect.”