How Can You Best Deal With a Psychopath? 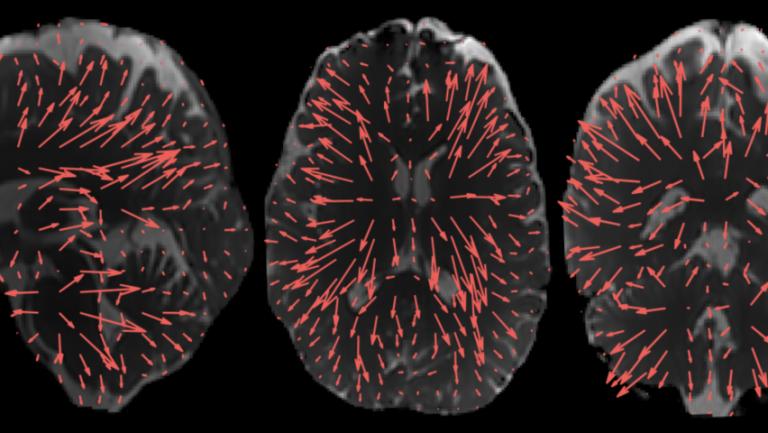 Have you ever had to negotiate with a narcissist or psychopath? (Image: via Pixabay)

Have you ever had to negotiate with a narcissist or psychopath? If you are found in that situation, a new study recommends doing it online.

A new study by the University of British Columbia has some advice to help to deal with this problem. The researchers found that while narcissists or psychopaths are extremely good at using their potentially malicious skills with a live audience, they are far less skilled when using them over the Internet.

It has been long known that body language is vital to be able to effectively communicate with each other. Now, we also know that even the most talented psychopath can’t make up for the missing body language while negotiating online. Michael Woodworth, a professor of psychology at UBC, said in a statement:

“The results of this study are pretty clear — once you remove non-verbal cues such as body language from the equation, the ability to smoke out narcissists and psychopaths becomes easier.”

“We can also conclude that it is very likely that the qualities that allow these people to successfully charm, manipulate, intimidate or exploit others appear to require a live, in-person audience.”

The study titled The Dark Side of Negotiation involved more than 200 Canadian university students, a proportion of whom were identified as having various qualities on the Dark Triad (DT) spectrum — people with narcissistic, psychopathic, or Machiavellian tendencies.

The students were then tasked to negotiate for concert tickets, as either the buyer or seller, with the goal being to achieve the maximum financial benefit for themselves. Some negotiations took place face-to-face while others used real-time instant messaging software to negotiate.

Woodworth’s research was able to conclude that the participants who ranked highly on the DT spectrum did the best in face-to-face negotiations than those online.

Even more surprising was that the higher-ranking DT participants were 12.5 percent less successful during online negotiations than those ranking lower on the spectrum.

Psychopaths tend to lack empathy and be anti-social

According to eureka alert, each of the three parts of the DT has distinct traits. Psychopaths tend to lack empathy and be anti-social. Narcissists lean toward grandiosity and self-adoration. People with Machiavellian qualities are goal-oriented, calculated manipulators.

Woodworth said: “While there has long been a fascination with DT personalities and how they can impact ‘ordinary’ people, little has been studied as to how these people behave online.”

“What this research tells us is that if you want to be confident in your ability not be taken in by these types of known manipulators, you’re probably better off dealing with them online.”

With all that said, who wants to deal with a narcissist or psychopath in person anyway? Now, after reading this, you know you’re doing the right thing by emailing them or only talking to them online.