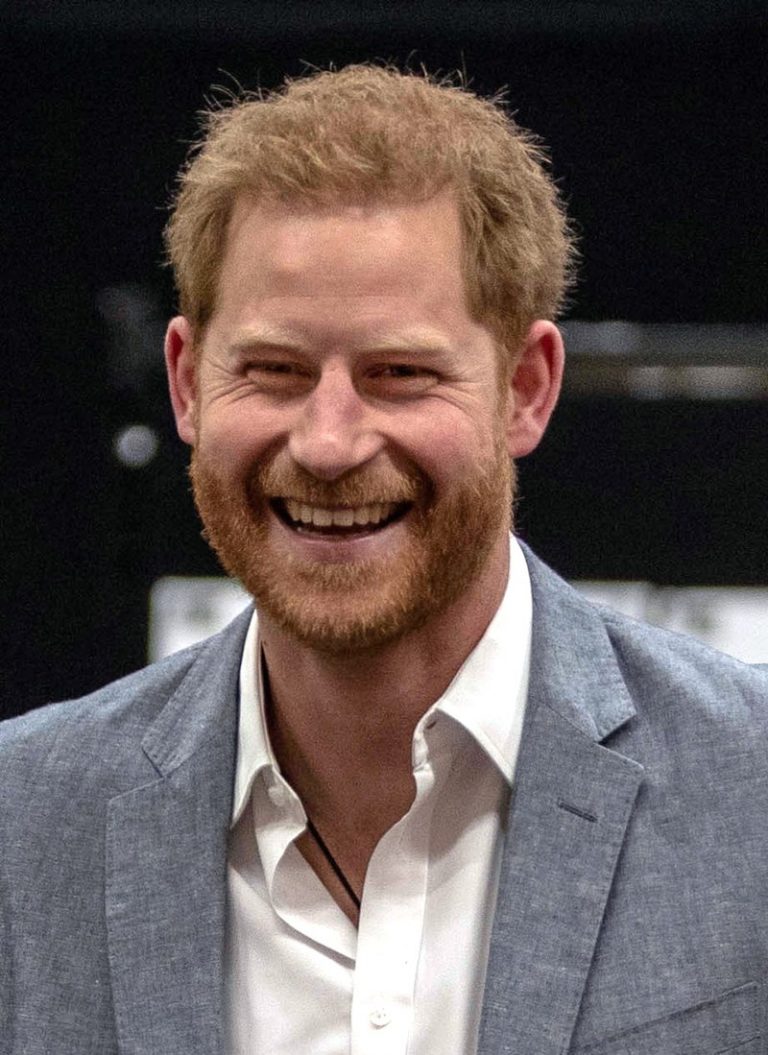 Prince Harry is firmly in support of all the people who have been quitting their jobs throughout the pandemic. (Image: via Public Domain)

Prince Harry firmly supports all the people who have been quitting their jobs throughout the pandemic, significantly if that career was negatively impacting their mental health.

He stopped living life as a working royal family member two years back. The Duke of Sussex with his spouse, Meghan Markle, retired from the Royal Family in the first quarter of 2020. They started a new life in Vancouver Island, Canada, in late 2019.

The cost to one’s mental health

During an interview with Fast Company about his new role as Chief Impact Officer at BetterUp, the royal was asked about how the company has adapted to address workplace trends that have sprung up during the pandemic, such as increased burnout and job resignations.

“While on the surface it looks like these last couple of years brought all these issues to the foreground, the reality is these struggles and issues have been brewing for quite some time,” the Duke of Sussex replied. “We’re just at the beginning of the mental health awakening. This work has never been more important because people are finally paying attention, and a big component of this mission is building awareness and continuing to pioneer the conversation.”

Harry went on to explain that thanks to his work at the company, he’s come to learn “that a lot of the job resignations you mention aren’t all bad. In fact, it is a sign that with self-awareness comes the need for change. Many people around the world have been stuck in jobs that didn’t bring them joy, and now they’re putting their mental health and happiness first. This is something to be celebrated.”

Millions of US workers retired during the pandemic

A record number of U.S. workers choose to remain on the sideline in the U.S. despite recent record job openings as the economy chugs back to life from the coronavirus pandemic. The pandemic drove millions of those same workers into early retirement — and experts say they are key to reviving the U.S. economy.

The number of people who retired rose at a historical pace during the pandemic. More than 3 million people retired compared with average statistics, a Federal Reserve Bank of Saint Louis analysis found. Meanwhile, the U.S. economy is still down by some 4 million jobs from before COVID-19.

Older workers were a much bigger share of the unemployed workers in the pandemic compared with the last recession. Many of these workers were not college-educated and could not work from home. Their retirements came out of hopelessness, without strong prospects of going back to the workforce.

Americans have spent the past 50 years working more days and longer hours for less pay and later in life than people in other industrial countries, but this trend also ended abruptly during the pandemic as the number of retirees skyrocketed.

Even if retirees return to work at the average pre-pandemic pace, it will take years to bounce back from the recent surge in retirements, the Federal Reserve Bank of Saint Louis found.

Older workers are typically more likely to face long-term unemployment than younger workers and are unwilling to return to the job landscape where they were seen the door.

Over 40 percent of the older workers were pushed out of the labor market during the pandemic, and many were permanent job losers. Consequently, most said okay, I’m not just a discouraged worker, I’m not a long-term unemployed, I’m going to tell the [Labor Department] survey I’m retired.