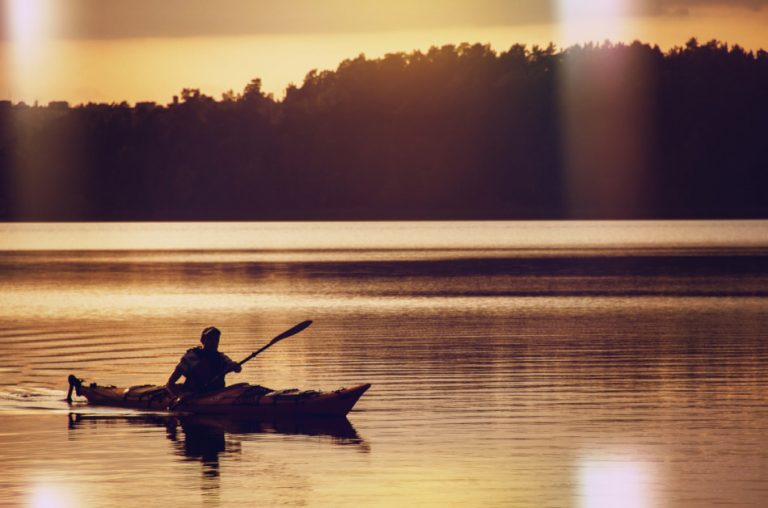 'Silence is a source of great strength,' Laozi. (Image: Alexandragl via Dreamstime)

The ancient story Silence Is Cultivation comes from Treasured Tales of China Vol. 1

This book is filled with historical stories and legends that foster morality and virtue. The short stories take us back to ancient times in China and the book sparkles with wisdom. It is translated by Dora Li and edited by Evan Mantyk and Connie Phillips. Here, we will share one story from the chapter “Cultivation Stories.”

The perspective that silence is cultivation

All that lives in nature is still and quiet. Nature’s sounds are silent, yet beautiful. Its quietness surpasses any other sound in the world. Being able to appreciate the sound of nature is a reflection of a higher realm — the harmony between Heaven and man.

The same principles also apply to talking. Some people chatter endlessly their entire lives, pausing only when they realize that silence is cultivation and it speaks louder than words. Herein lies the nobility of silence and modest remarks during conversations. Human nature requires speaking, but wisdom gives way to silence. Humans are inclined to express their own opinions, thereby easily overlooking the need to listen attentively to others. Once people are able to consider others first, they will be able to still themselves and truly connect with others.

Confucius once told his disciples: “I don’t want to speak anymore.” In response, his disciple Zigong asked: “If you don’t speak, what will we students abide by?”

Confucius answered: “Is it possible for Heaven to speak? Yet the four seasons still run their course as usual; various plants still grow in the same way.”

Laozi also stated: “The softest thing in the world overcomes the hardest; non-being penetrates even where there is no space. Through this, I know the value of non-action. One who knows does not speak; one who speaks does not know. The Way of Heaven is to win easily without struggle, to respond well without words, to naturally come without special invitation, to plan well without anxiety. Heaven’s net is vast. It is loose, yet nothing slips through.”

Click on Treasured Tales of China Vol. 1 to purchase the book.