Green Energy Is Not Truly Being Embraced by China 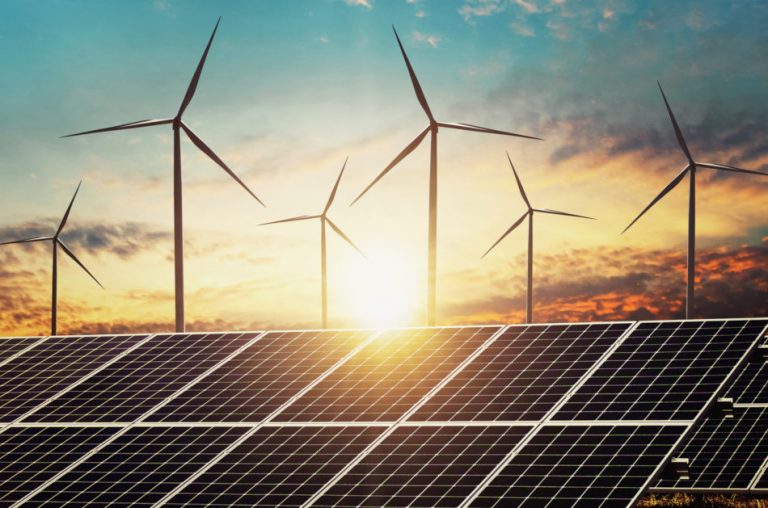 Renewable energy is derived from naturally occurring solar, wind, and water sources that are 'essentially inexhaustible.' (Image: Lovelyday12 via Dreamstime)

Like many other nations that have set goals to stop using fossil fuel-based energy, China has announced some lofty plans for embracing green energy sources as well. President Xi Jinping said a few months back that China will start cutting down on carbon emissions by 2030. He also said the country has a target of becoming carbon neutral by the year 2060. But according to a new report, the Chinese Communist Party (CCP) is merely using climate policy as a weapon to damage those it wishes to overtake. Economic goals remain first and foremost, and continued economic growth in China means the continued use of coal-based energy production.

Deputy Secretary-General Su Wei of China’s National Development and Reform Commission, the agency responsible for the country’s macroeconomic planning, said: “Because renewable energy (sources such as) wind and solar power are intermittent and unstable, we must rely on a stable power source. We have no other choice. For a period of time, we may need to use coal power as a point of flexible adjustment.”

In 2020, the Export-Import Bank of China and China Development Bank together have funded coal-sector projects worth US$474 million. Despite all the pledges to embrace green energy, China has been busy setting up new coal plants and construction projects relying on fossil fuels to stimulate its coronavirus economic recovery. In fact, the Chinese government has responded to recent power shortages across several provinces by ordering coal mines in the country to “produce as much coal as possible.” (CNN)

The Union of Concerned Scientists announced that as of last year, China is the biggest contributor to global carbon dioxide emissions in the world, and in this regard, it is ahead of the U.S. and India.

China has also made some big investments in nuclear, solar, and wind energy. However, it still carries on with coal-fired power generation. In cities like Datong, coal mining is still the major occupation.

The coal mining industry in China is huge and it offers employment to a large number of people. In Shanxi Province alone, there were more than 900,000 miners in 2015. If coal mining and energy generation are stopped, providing alternate sources of income to these workers will be a necessity. Besides, coal has been used for decades to run the steel and aluminum plants in the nation. The government can’t afford to stall these industrial units altogether.

Though lofty green energy switchover plans have been announced, no concrete actions are being implemented. Even the 14th Five-Year Plan of China has nothing on coal reliance capping. It only mentions plans to step up non-fossil fuel energy to 20 percent of the total energy usage of China by 2025.

While President Xi Jinping said at last year’s online climate summit that he plans to limit coal-based power generation projects in China, the reality is that the country is moving in the opposite direction. According to a report by U.S.-based Global Energy Monitor, China built more than three times the amount of new coal power capacity over the last year than the rest of the countries in the world combined. This is just another case of China’s words not matching their actions