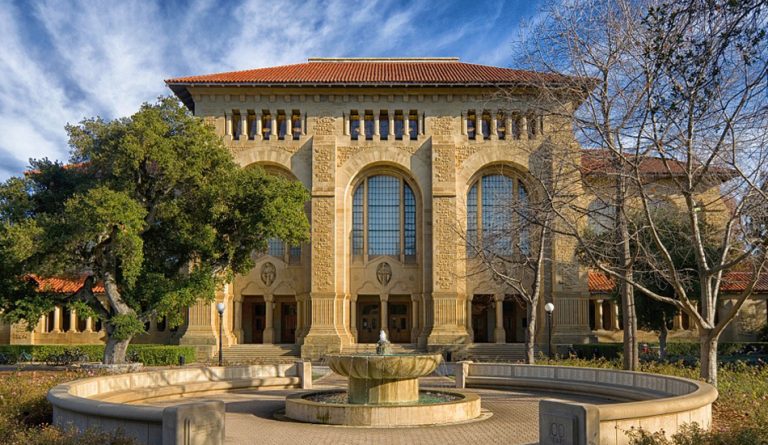 According to a new report, a number of U.S. universities still have ties with Confucius Institutes (CI) despite a sharp decline in recent years. The report was authored by the Foundation for Defense of Democracies (FDD).

This report analyzes CI closures between 2018 and early 2021. First, it evaluates the rationales that U.S. universities provided when announcing the closures. It also demonstrates that dozens of U.S. universities have voluntarily elected to maintain or expand partnerships with their Chinese sister universities long after shuttering their CIs.

Lastly, the report examines the remaining CIs across the United States and offers a series of policy recommendations aimed at uncovering, and even neutralizing, China’s ability to leverage CIs and their associated academic partnerships to access sensitive U.S. research and development (R&D).

What are Confucius Institutes?

CIs are public educational and cultural promotion programs funded and arranged currently by the Chinese International Education Foundation and formerly by Hanban, an organization affiliated with the CCP.

The stated aim of the program is to promote Chinese language and culture, support local Chinese teaching internationally, and facilitate cultural exchanges. However, the organization has been criticized over concerns about the Chinese government’s undue overseas influence and suppression of academic freedom.

US universities with continued ties to CIs

As of December 10, 2021, the National Association of Scholars (NAS) counted a total of 30 Confucius Institutes still in operation in the United States, which is down from 34 at the time of publication of the FDD report.

The NAS also includes one, St. Cloud State University, that is “paused” while the university conducts a review. In total, the NAS identifies 24 Confucius Institutes at American colleges and universities.

The NAS also identified one Confucius Institute at a private educational organization, the China Institute, and 5 Confucius Institutes at K-12 public school districts, including the Chicago Public Schools (since 2005) and the Huston Independent School District. The affected U.S. universities include several State University of New York locations, Pacific Luthern University, and most notably Stanford University.

U.S. universities have reduced ties with Chinese CI programs in recent years. The U.S. Congress passed legislation barring the universities from receiving U.S. Department of Defense (DoD) funding if they had alliances with CIs. The legislative change led to the shutdown of 83 CI programs to date out of a total number of 113 in 2018.

The FDD report’s author, Craig Singleton, however, thinks that additional safety measures have to be adopted to protect information shared with the CIs. He said not all academic tie-ups with China are risk-prone, but the CIs scope is not limited to language training.

He went on to add that the CIs collect knowledge on many nuances taught in U.S. universities and that is done with the aim of benefitting the CCP in the long run.

Singleton said: “China is keen to exploit cleavages in our defenses to acquire the information it considers sensitive, and treating this issue as a pure law enforcement matter only plays to China’s strategy. Because doing so does not account for China’s passive collection of information in support of its military aims.”

Theft of technology and other intellectual property

Singleton added the students and professors under these CI programs have been caught doing illicit activities a number of times. The FDD report accuses CIs of resorting to the theft of technology and other intellectual property.

For U.S. universities that benefit financially from the Beijing-sponsored institutes, the DoD funding restrictions have not impacted them to a significant degree. And the report’s author feels the U.S. government must crack down on these institutes without delay.

On a more practical note, not all Chinese universities tying up with their U.S. counterparts are working undercover for the CCP. The report notes that there are over 3,000 universities in China and out of these, around 90 have ties with the CCP. One of these is Sichuan University, which has been blacklisted by the U.S. government.