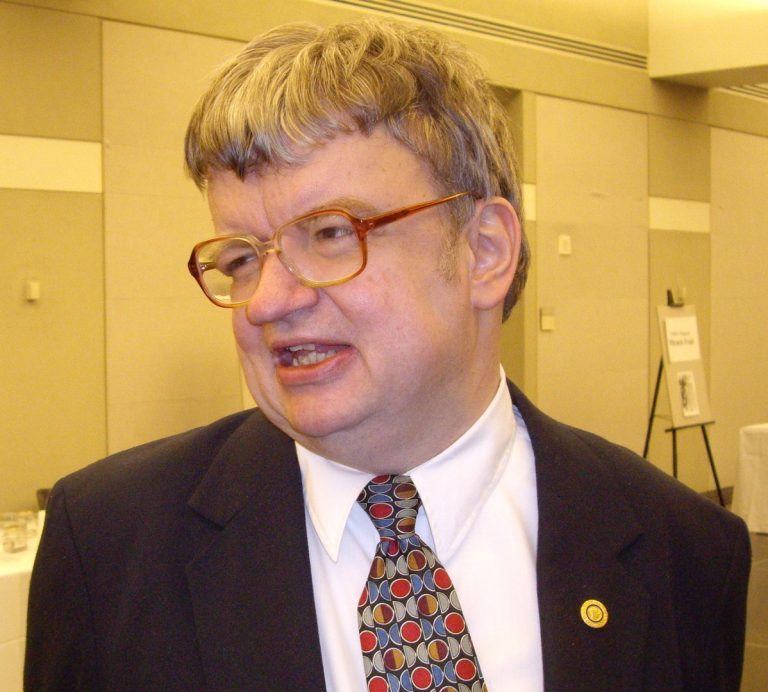 You may have watched the critically acclaimed movie Rain Man and loved the character played by Dustin Hoffman; however, few people are aware of the real rain man, aka Kim Peek. Peek’s life was more astounding than what you get to see in the movie. Peek was born with a unique brain, but the link between the two hemispheres was somehow missing. However, as he grew older, this uniqueness led to the development of some abilities that made people amazed. He was more astounding than Raymond Babbit — the character that was shown in the acclaimed movie.

When he was two, Kim Peek could memorize large amounts of information. He was able to read books way faster than others from an early age. He also remembered whatever he had read. When Kim Peek was 7, he knew the Bible line by line. The amazing thing was he could read two pages at the same time, each with one eye.

Slowly, Kim Peek became like a walking encyclopedia. He was able to give driving directions to many cities across the world. He was also able to memorize and recall things that happened on specific dates. In his lifetime, he read approximately 12,000 books and also memorized them well. Apart from memorizing books well, he also remembered musical compositions and played these on the piano.

Watch this short film of the amazing Kim Peek:

How was Kim Peek able to achieve such incredible feats?

Kim could process so much data fast because there was no link between the hemispheres in his brain. So his brain developed stunning processing abilities. Using these, he could recall information faster too. At that time, even researchers were stunned by his abilities.

Despite such amazing memories, he struggled with reasoning abilities. His IQ was just 87. His condition is known as macrocephaly. When he was 9 years old, doctors advised his parents to put Kim into an institution as he would have to live with some physical handicaps for the rest of his life. However, his parents turned down that idea. Kim continued to suffer from a number of physical handicap-related issues. He learned how to walk at the age of 4, to begin with. He needed help doing things as simple as buttoning a shirt. The massive weight of his head made walking around hard for him as well. The good thing is his father was absolutely helpful as a person. He spent his life taking care of his exceptionally gifted son.

Barry Morrow and the ‘Rain Man’

In 1984, Kim met with noted screenwriter Barry Morrow and the latter was hugely impressed. That is how the script of the movie Rain Man was done. After the movie was released and became a cult favorite, Kim got calls for many television appearances. He spoke to a lot of people and inspired them to make the most out of life. He was also examined by many scientists who wanted to observe the functioning of his brain. He passed away at 58 after suffering a heart attack in 2009.

Despite some handicaps that he had to cope with lifelong, Kim left a lasting impression on anyone who came across him. Barry Morrow said: “I don’t think anybody could spend five minutes with Kim and not come away with a slightly altered view of themselves, the world, and our potential as human beings.”

Even actor Dustin Hoffman, who met Kim in 1987 to prepare for the role, was blown away by his talent. After winning the academy award for his performance in the movie, Dustin Hoffman offered the statue to Kim and took him on a speaking tour.