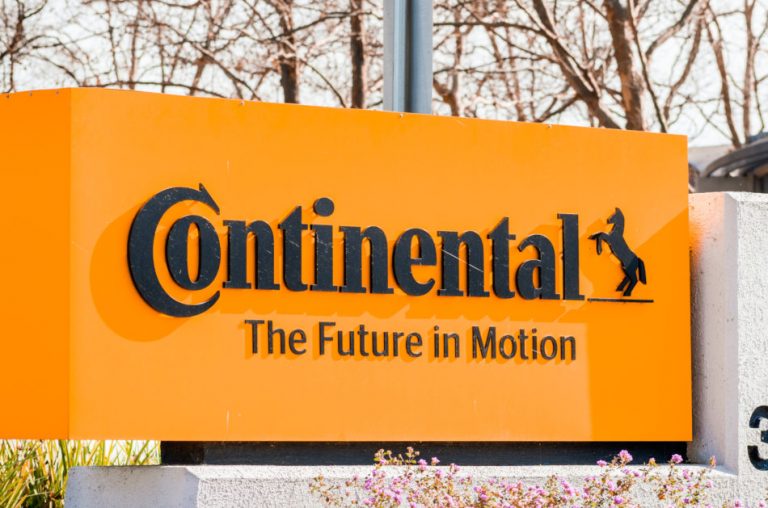 German automotive manufacturing company Continental is under pressure from Beijing to stop using parts from Lithuania. (Image: Andreistanescu via Dreamstime)

Of late, China has been making news for showing aggression in controlling areas and nearby regions that it deems a part of the mainland. Now, it’s Lithuania for supporting Taiwan. Not only is the Chinese Communist Party (CCP) trying various means to exert its control over Taiwan, but the Chinese government is putting pressure on other countries to sever ties with Taiwan. Reportedly, China has been putting pressure on German-origin car part maker Continental to stop using products made in Lithuania. This comes in the face of the country extending support to Taiwan.

It is clear that the ongoing diplomatic spat between China and Lithuania is now spilling over into the automobile sector. This may have an adverse impact on the car industry in Germany as well. Last month, the Chinese government downgraded its diplomatic relationship with Lithuania. It was the aftereffect of the country allowing a Taiwan representative office to be opened in its territory.

Continental is among the large car accessory makers and it operates across the world. It makes electronic parts for various car models and exports to many countries, including China. German industry sources admitted that apart from Continental, many other companies are facing the heat from Beijing for the same reason. Continental has not said anything officially on the topic.

China’s foreign ministry denied that its government had been attempting to pressure multinational companies to stop using Lithuanian-produced parts. A CCP spokesperson said: “The practice of ‘one China, one Taiwan’ grossly interferes in China’s internal affairs and seriously violates China’s core interests. I heard that many Chinese companies no longer regard Lithuania as a trustworthy partner. Lithuania has to look at itself as the reason why Lithuanian companies are facing difficulties in trade and economic cooperation in China.”

China has pressured several countries to sever or downgrade their ties with Taiwan, failing which their companies will be kept out of the Chinese market. Lithuania’s direct business with China is not huge, but its economy thrives on exporting products like clothing, food, and furniture to companies that export to China. Their foreign office remarked: “Companies operating in Lithuania have successfully integrated themselves into international supply chains, so China’s economic pressure measures may cause various disruptions to companies operating in Lithuania. We closely monitor, analyze and evaluate each such case, including among these German companies”.

As the direct exports from Lithuania to China comprise just 1 percent of the GDP of the Baltic nation, China is trying indirect ways to target it. The Federation of German Industries remarked that the steps of China will lead to the downgrading of its own trade relations with the EU. The recent moves of China are akin to a trade boycott and its aftereffects will be felt throughout the EU, it cautions.

As the cold war between Beijing and Vilnius escalates, Lithuania has withdrawn its diplomats in China, citing safety reasons. Gabrielius Landsbergis, the Lithuanian Foreign Minister, has asked the EU and the U.S. for support.

Despite its small footprint, the country is known for its trend of standing up against bullying foreign nations. The small Baltic republic did not bow down to the aggression of the Soviet Union or Nazi Germany in the past. Back in 2019, they denounced the embassy of China for disrupting a protest supporting Hong Kong’s democracy activists. Earlier in 2021, it also withdrew from “17 plus one,” a group of Chinese-led former communist countries, terming it divisive. It remains to be seen how it counters the trade ban move made by China.