The Fascinating History Behind 1,300-Year-Old Cookies and How to Make Them 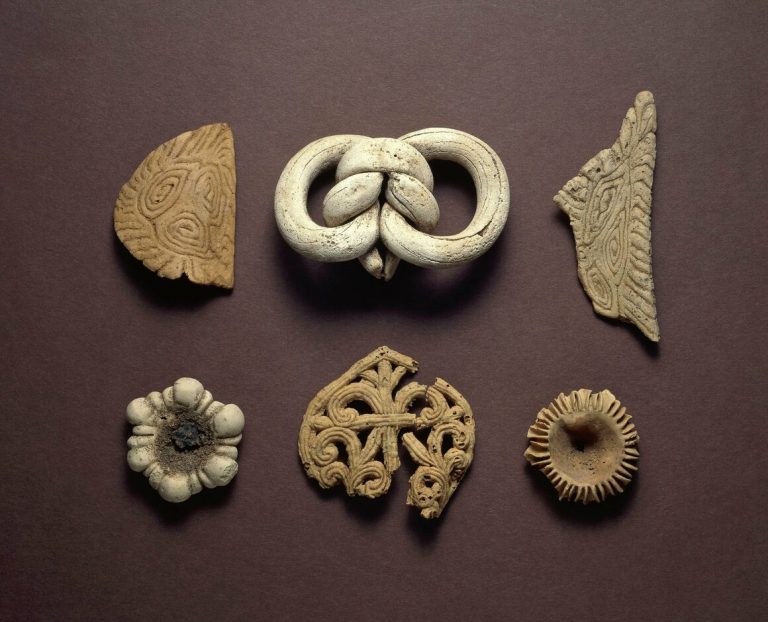 The ancient cookies actually looked good and were in a variety of shapes. (Image: via The British Museum)

It’s not very commonplace to discover food items in ruins, and tombs that are in shape, even after several centuries. Such an incident took place in Xinjiang in China. Marc Aurel Stein, a noted British-Hungarian archeologist, came across a box of 1,300-year-old millet-based cookies that defied the ravages of time.

It was in 1915 that Marc Aurel Stein found an ancient tomb in Xinjiang. Xinjiang is a region that China controls even though it is marked as an autonomous province. The tomb was located in the Astana cemetery. It is where the residents of Gaochang City buried their dead.

Somehow, the Astana cemetery with its numerous tombs remains well preserved. Gaochang City was a prosperous city long ago. It was located on the Silk Road, and it was frequented by the Sogdians, who came as merchants. At the cemetery, Stein saw corpses with Persian textiles and Byzantine coins.

Inside one of these ancient tombs, Stein came across something unique. Grave robbers looted the tomb and so there was nothing precious left inside except for some cookies.

In his words, everything was looted “except [for] a large number of remarkably preserved fancy pastry scattered over the platform meant to accommodate the coffin with the dead. There were “flower-shaped tartlets … with neatly made petal borders, some retaining traces of jam or some similar substance placed in the [center].”

The ancient cookies looked good and were in a variety of shapes. It is amazing that in the arid soil of the cemetery, these sweets remained in good condition. They were later taken to The British Museum.

The cookies that were found look very much like modern-day cookies. The petal-shaped pastries are quite remarkable. Of course, they are beyond stale and very fragile.

It was not only cookies that the ancient Chinese kept in the tombs of their ancestors. They also kept foods such as Chinese dumplings, noodles, naan-like flatbreads, and porridge. It was much like the Egyptian concept of offering food to the dead for consumption in the afterlife.

After the images of the ancient era pastries were published, they caught the attention of Nadeem Ahmad. He is a member of the UK-based living history group Eran ud Turan.

Ahmad eventually made the cookies after several attempts. He made use of grapes dipped in apricot jelly and wheat flour, which replaced the millet. The 1,300-year-old cookie recipe reimagined is below: