The Secret Lives of Goldfish 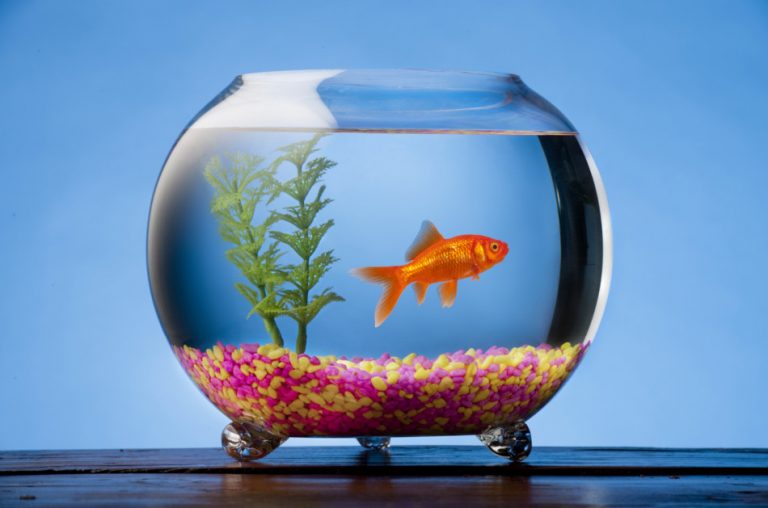 The idea that goldfish have poor memories is just bad PR. (Image: Richlyons via Dreamstime)

Everyone knows that goldfish have a “three-second memory” don’t they? After all, it’s a common joke when someone forgets something to tell them they have a memory like a goldfish, which presumably comes from watching a goldfish in a small bowl going round and round in endless circles!

According to National Geographic, we can “thank the Chinese for today’s beloved aquarium mainstay, the goldfish. A type of carp, goldfish were domesticated nearly 2,000 years ago for use as ornamental fish in ponds and tanks. They were seen as a symbol of luck and fortune, and they could only be owned by members of the Song Dynasty.”

Goldfish are very intelligent and can be taught tricks that require cognitive ability and to remember sequences that lead to a reward. For example, they can navigate through mazes, avoid being caught in nets, and recall these actions months later, according to Culum Brown, an expert in fish cognition at Macquarie University in Australia, speaking to Live Science about goldfish, or Carassius auratus.

Now, a multi-disciplinary team of scientists from Life Sciences, Biomedical Engineering, Computer Science, and Neuroscience at the Ben-Gurion University in Israel has shown that goldfish can be trained to reach a visible target and receive a reward by navigating a robotic system that turned their fish tank into a “Fish Operated Vehicle.”

The scientists wanted to test navigation skills and see if these are general and universal, or species-specific. In a study titled From fish out of water to new insights on navigation mechanisms in animals published on December 9, 2021, in the journal Behavioural Brain Research, an international, interdisciplinary journal covering behavioral neurosciences, the team described how they created the novel experiment.

“For this purpose, we trained goldfish to use a Fish Operated Vehicle (FOV), a wheeled terrestrial platform that reacts to the fish’s movement characteristics, location, and orientation in its water tank to change the vehicle’s position in the arena,” wrote the scientists.

Each time the fish successfully touched the target, a pink corrugated board on the wall, the fish were rewarded with a food pellet. The fish were tested 28 times, and the study recorded the average of their results. The position of the tank was changed and the fish were able to correct themselves and change direction to reach the target.

One viewer of the video going by the name of Nunya Business summed it up by posting the comment: “That goldfish is a better driver than multiple people I know.”

It has been evident that there are too many things science cannot explain.

The world is full of mysterious phenomena, such as the fact that water can change its nature if we say something good to it or bad about it.  Plants can know our thinking, which has been proven by scientists already. We will surely discover more mysteries of nature with an open attitude.