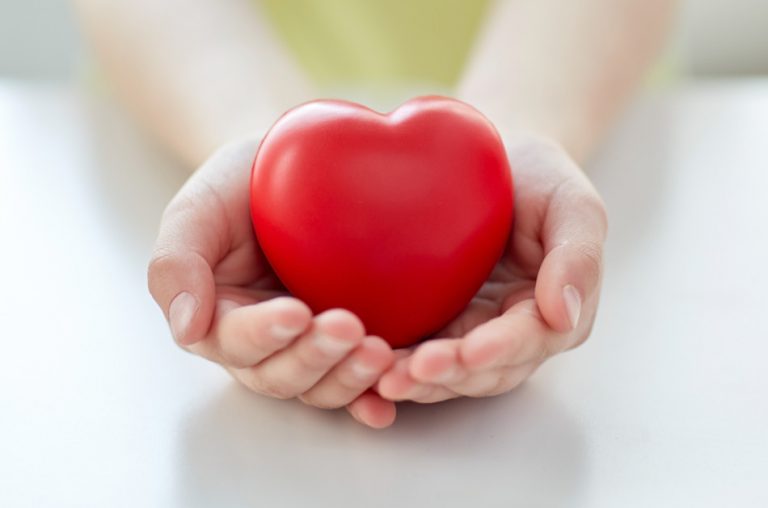 A kind heart allows us to step into others' shoes. (Image: Syda Productions via Dreamstime)

An inexplicable kind-hearted deed occurred on December 31, 2014, when approximately 1 million people gathered for the New Year’s light show on the Bund in Shanghai. Tragically, that night, a stampede occurred that resulted in 49 people being injured and 36 being killed. Most of these were young students.

A’s daughter was studying at the Shanghai Conservatory of Music. On New Year’s Eve, A’s daughter and her boyfriend were on their way to see the light show on the Bund. On the way, she saw an old man walking barefoot in the cold of winter. He appeared to be a homeless person.

The girl’s compassionate heart was stirred at the sight of the old man’s poor situation, so she and her boyfriend took it upon themselves to perform a kind-hearted deed and buy a pair of warm shoes and some food. They came back and offered to put the shoes on for the old man and gave him the food.

After their kind-hearted deed, the couple decided not to go to the Bund

After this encounter, the girl was overwhelmed by a pleasant feeling. It was getting dark and for some unknown reason, the girl suddenly changed her mind about their original plan for going out. She said: “I don’t think we shall go to see the lights. The lights will definitely not be on.” Her boyfriend agreed, so they went back to school.

Arriving back at school, some of her classmates stated that they were going to see the lights, but she exclaimed: “Don’t go, the lights won’t be on at the Bund!”

The classmates followed her advice and also canceled their plans to go out. The next day, the classmates heard the tragic news about the stampede that happened at the Bund the previous night. They all felt very fortunate that they listened to the advice of their classmate and came to thank her one after another. They were surprised and intrigued as to how she could have known that the lights at the Bund were not on. She herself was equally very puzzled by her insight and said: “I didn’t think about why I knew that the lights would not be on.”

Fortunately, a few lives were saved by her insight and her kind-hearted deed.

It can be said that blessings are bestowed upon those who act with kindness. So in this story, A’s daughter dispelled her original plan after helping the old man; thus, her single kind-hearted deed brought her and others unforeseen blessings.

As the saying goes: One good turn deserves another!