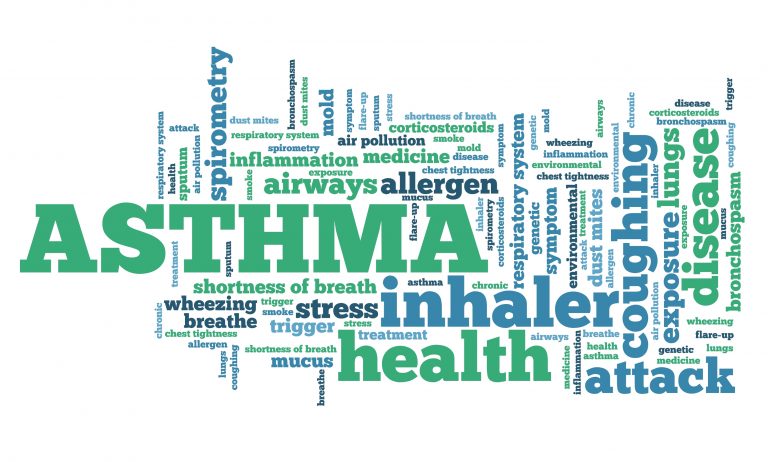 the Buteyko Breathing Technique (BBT) can be suitable for people coping with asthma and similar respiratory problems. (Image: Tupungato via Dreamstime)

Asthma is an ailment with no specific cure, and the victims have to use medications and adhere to precautions to stay safe. However, the Buteyko Breathing Technique (BBT) can be suitable for people coping with asthma and similar respiratory problems. The BBT was developed by Konstantin Buteyko, a Ukrainian doctor, in the 1950s.

Why is is the Buteyko Breathing Technique useful?

This therapeutic breathing method is based on specific breath retention exercises. It lets you master how to breathe calmly and effectively for a long time. When you practice the BBT, you can get better control over breathing. This helps prevent breathlessness.

Followers have reported benefits like coping better with issues like wheezing coughing. If you breathe too much, trying the BBT can be good for you. It can be advantageous for people who find breathing hard when they engage in strenuous activity. The technique is suitable for enhancing athletic performance and sleep quality.

Studies of the Buteyko Breathing Technique

Several studies carried out in the past hinted at the Buteyko breathing benefits. The Buteyko Breathing Technique shows how you can breathe slowly and deeply. This helps in balancing breathing rhythms in the long run.

An observational study carried out by the Alder Hey Children’s NHS Trust found that trying BBT helped improve breathing dysfunction and asthma control in children aged 16 and younger. The study involved a group of 48 children. The children were divided into two groups. One group had medication changes, and the other did not.

The researchers determined that trying the BBT helped reduce asthma-induced hardship. In addition, dysfunctional breathing issues were reduced by a large margin after trying this method.

Study author Claire Hepworth, who serves as a specialist respiratory physiotherapist, said: “Using Buteyko breathing exercise with children is an effective and drug-free method to help improve asthma control and address dysfunctional breathing. Therefore, we would recommend that breathing exercises become an integral part of the control and treatment of childhood asthma.”

How to do the Buteyko Breathing Technique?

The BBT has to be done in a quiet area. There should not be any kinds of distractions. Try it before eating meals or two hours after taking a meal for the best outcome.

To try the BBT, you have to sit on a chair or on the floor. First, make your spine elongated and relax the respiration muscles. Then, breathe as usual for several minutes.

After exhaling, hold your breath. Use the thumb and index finger to block the nose. Hold your breath until you get the urge to take in air. Then, breathe normally for a few seconds. This can be repeated.

After exhaling the air, hold your breath. Use the thumb and index finger to block nostrils. Retain breathing as long as possible. When you feel discomfort, inhale. Breathe normally for some time. This can also be repeated.

You have to use only the nose for breathing, and with time, you will be able to hold the breathing process for longer.

The Buteyko Breathing Exercises in three minutes by Patrick McKeown:

Are there any limitations to the Buteyko Breathing Technique?

While people coping with asthma and similar respiratory hardships may gain by practicing the BBT, this method is not suited for everyone. It is advised that you not utilize the Buteyko Breathing Technique if you have ailments or conditions like epilepsy, heart disease, and hypertension.