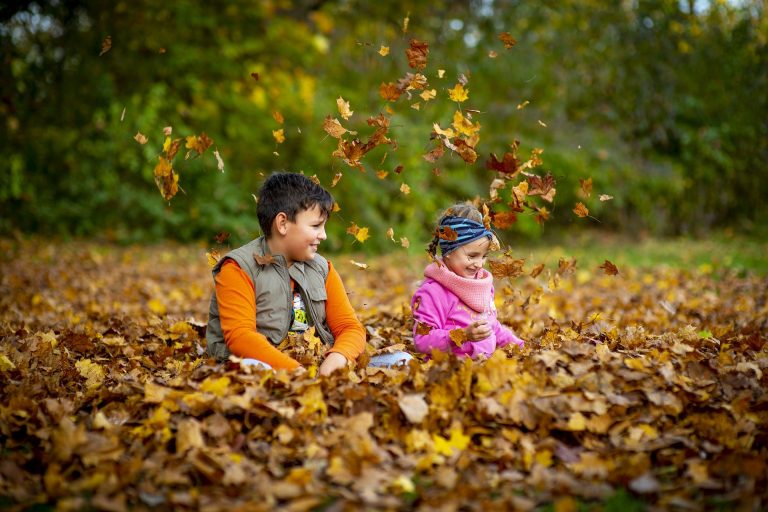 Playing in nature isn’t only fun, but it's also healthy for children. (Image: via Pixabay)

With the coronavirus pandemic following its course, parents are worried about their kids’ immunity and ways to boost it. This is natural given the fact that vaccination across the world is being done with a focus on the elderly and adult populations. While online classes and eating foods that boost immunity can be helpful for kids, a study points out alternate ways to enhance their immunity. A Finnish study carried out on a group of school kids showed, that kids who play in nature have noticeably boosted immunity levels. The study’s findings were published in the journal of Science Advances.

Laughter from the forest floor

The kids went to an urban daycare center, where the playgrounds were revamped with a natural forest floor. They played in the first area for a period of 28 days. Thereafter, it was found their bodies developed anti-inflammatory proteins. The study covered 75 kids who were below 5 years old. So, it is likely that kids may develop a better immune system if they are exposed to natural elements.

The study’s author, Aki Sinkkonen, involved with the Natural Resources Institute Finland said: “We were surprised that the findings were so clear even though we did not get as many participants as we had hoped.” (American Association For the Advancement of Science).

Your surroundings affect your immunity

Usually, people living in urban places lack a healthy gut microbiome. This is mostly caused by abundant usage of antibiotics and continued exposure to numerous urban pollutants. Processed foods and junk foods also lead to a reduction in the amount of gut bacteria. Previous studies had shown, that people living away from nature have reduced biodiversity in terms of microbial organisms. Such studies also showed urban populations become more vulnerable to immune-mediated diseases.

Sinkkonen added: “I am interested in the synergy between biodiversity conservation and actions supporting human health. We wanted to find new ways to help urban children sustain health-supporting microbiota.” (American Association For the Advancement of Science).

To check this biodiversity hypothesis, the University of Helsinki’s, Marja Roslund who led the study covered 10-day care centers. Seven such centers had concrete floors and three others had natural element-based flooring. They ordered forest floors to be equipped with native vegetation like crowberry, moss, shrubs, and blueberries.

The kids loved the idea of spending time on the forest floor. They then played on the renovated playgrounds for 28 days where they spent around 1.5 hours per day. They were taught to plant trees and loved playing games in the area. The researchers collected their blood samples and skin and gut microbiota before and after the experiment. The results of the study were both amazing and encouraging for the team.

Sinkonnen said the researchers want to carry out the experiment on kids in other countries too. They may want to experiment next time with trampling-resistant vegetation.

He added: “Natural Resources Institute Finland is developing techniques to produce biodiversity for urban environments at a larger scale. Additionally, the government of Finland is economically supporting daycare greening based on findings by us and other major groups in Finland. I hope major research funders will open calls for research combining biodiversity and health.”

While the study was carried out on a small group of children, the findings are quite important. It shows that changes in environmental microbes impact kids’ microbiomes, which leads to a boost in their immunity. This may support the theory that the reduction in biodiversity in many urban regions has contributed to the growth of immune system-related illnesses. Previous studies indicate spending more time in nature is good for developing strong eyesight in kids. Additionally, spending time amidst nature helps enhance mental health development in children.