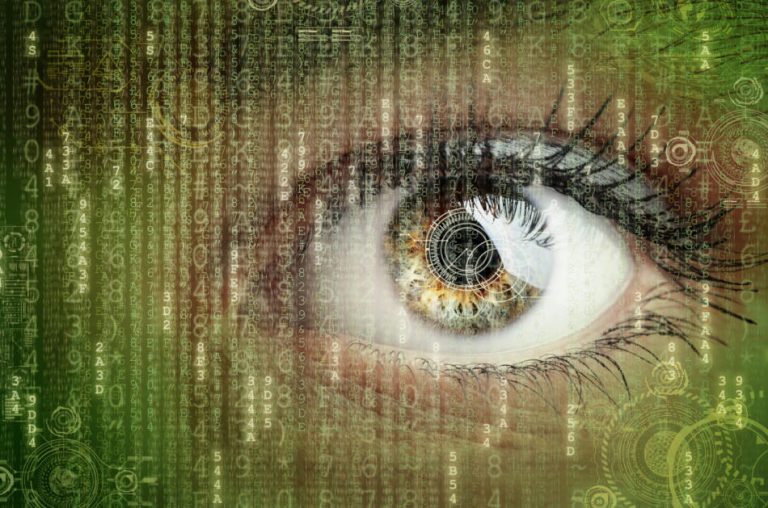 Thanks to database exposure, the scale of mass surveillance tech deployed by the Chinese government has been unveiled. (Image: Flynt via Dreamstime)

The security researcher came across a massive database and learned it was being used to store location tracking data of almost 2.6 million residents in Xinjiang. This is what can be called a digital surveillance state. Incidentally, Xinjiang happens to be the biggest province in China and it is home to ethnic Uyghur Muslims. The CCP has been accused of subjecting the minority groups living there to detention and allegations of human rights abuse have also surfaced. The Chinese government, of course, has denied all such allegations.

Gevers came across a MongoDB database that contained details of around 2.6 million people residing in the Xinjiang Autonomous Region. It has details like national ID number, phone number, ethnicity, nationality, home address, DOB, and photos of the residents. The inhabitants are subjected to 24×7 digital surveillance by identification checkpoints and public camera streams. The database was used by a private AI company named SenseNets. Gevers also found another big database tracking the whereabouts of millions of pedestrians and cars.

While the database exposure can shock anyone regarding the amount of government snooping into public life, the fact is this digital surveillance system is quite insecure. It can be accessed by anyone with a stable Internet connection, as was found. This database was also exposed to several online exploits. SenseNets, the Chinese facial recognition entity, did not take the required security measures to safeguard the database from unauthorized access. After Mr. Gevers updated the company about the leak, they took preventive steps.

Mr. Gevers, who is the co-founder of the Netherlands-based nonprofit GDI Foundation, said the database was quite insecure. Even teenagers with basic Internet access expertise could access it. He could erase the data easily, but he did not choose to do so and informed the company.

The database leak exposes how extreme the CCP can be when it comes to controlling the life of Chinese citizens. The inhabitants of Xinjiang have said the authorities install CCTV setups even in the cemeteries. Xinjiang is replete with police checkpoints and personnel and the inhabitants have literally forgotten what freedom of choice means. The security clampdown is also there in other provinces of China, but Xinjiang residents cope with the worst. It is also clear that Chinese authorities care little about the privacy of the data of its citizens.

While governments in other countries have also been experimenting with facial recognition products, China is possibly the first to implement it for the purpose of digital surveillance. SenseNets operates in other countries too and it has tried to invest in foreign-origin companies.