Featured, Made In China 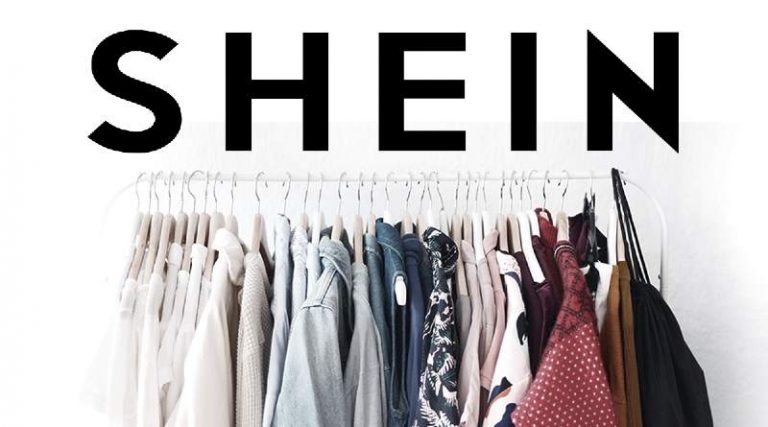 Shein, the e-commerce giant, was responsible for some of the worst fashion faux pas and quickly became the fast-fashion villain we all love to hate. (Image: via Shein)

Shein, the e-commerce giant, was responsible for some of the worst fashion faux pas and quickly became the fast-fashion villain we all love to hate. In addition, the Chinese company is plagued with reports of labor exploitation, appalling working conditions, and environmental abuse.

Founded in 2008, Shein enjoyed a rapid ascent to the top, becoming the most talked about brand on TikTok and YouTube in 2020. The fast-fashion giant topped that feat in 2021 by surpassing Amazon to become the number one app in the United States under the shopping categories for both iOS and Android.

It parallels Amazon, known for its galling work schedules and conditions for its factory staff, beyond the numbers too — reports suggest that the company pushes its young workers to do 75-hour weeks to add thousands of items to its site daily.

Why has Shein become so popular?

With such low prices, Shein is a trend-loving bargain hunter’s dream. So it probably comes as no surprise that the company is now valued at over US$15 billion — but those billions are, in part, credited to cutting a lot of corners, one of those being producing original designs.

The company owes much of its success to its marketing tactics. Its app has become very popular. Buyers are also fond of its rewards points system for product reviews. The retailer’s reality show, Shein X 100K Challenge, is also a hit with customers. Over the years, Shein has also made a foray into the offline sector by opening pop-up shops.

The dark underbelly of Shein

The glitzy façade of Shein, however, is a mask. The images posted in the app may look glossy, but what you receive may fall short of expectations.

Its sizing and measurement are often random. As many buyers have already pointed out, the customer service is poor. Buyers also have to put up with unacceptable delays in the shipment of products and receiving refunds.

The deficits of Shein are not limited to product quality and customer service. According to Switzerland-based human rights advocate Public Eye, the company reportedly resorts to unethical workplace practices that violate Chinese labor laws. Workers have no employment contract and average about 75 hours per week. Additionally, the factories they source from ignore basic safety standards.

Shein has also been accused of copying and stealing designs from other brands. In 2018, Levi Strauss accused the fast-fashion giant of copying a stitch pattern trademarked by Levi’s. It wasn’t long before the case was settled. AirWar International — the company that makes Dr. Martens — filed a suit against Shein for infringing IP.

This was followed up by Ralph Lauren, who sued Shein’s parent company Zoetop Business Co. for using a “confusingly similar” image to its signature polo player logo.

Several lesser-known clothing brands have leveled the same allegations, but lack the monetary power to file a lawsuit.

The environment ultimately is the victim

The fast-fashion brands are also careless about their impact on the environment, and Shein leads the industry in this regard.

According to the Ellen MacArthur Foundation, 73 percent of the materials used to produce fast-fashion clothing are destroyed at the end of their life, and less than 1 percent of old clothing is upcycled. As a result, the global fashion industry is responsible for 4 percent of total greenhouse gas emissions.

Another environmental concern is the number of resources it uses. For example, the UN Alliance for Sustainable Fashion reported that around 2.1 trillion liters of water per year are used for production. Additionally, textiles are responsible for 9 percent of the microplastics that pollute the ocean annually.