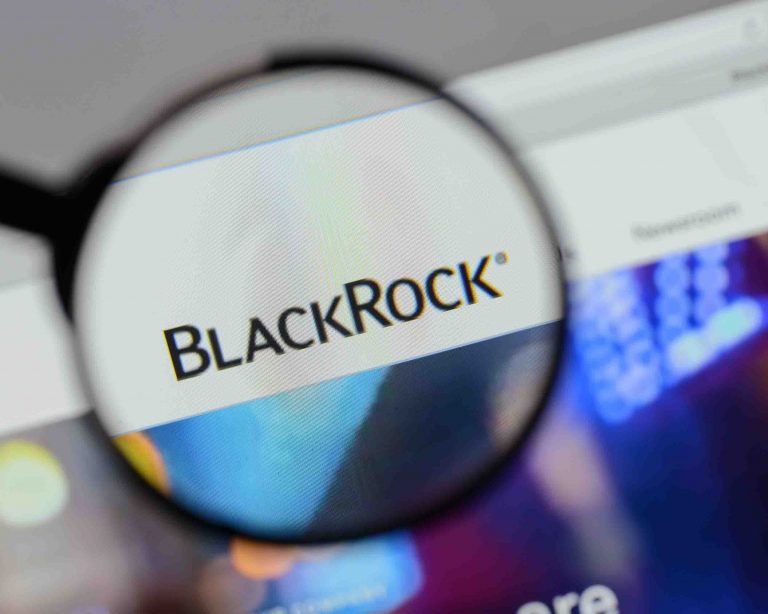 An educational non-profit has cautioned about the ties between BlackRock and China. (Image: Casimirokt via Dreamstime)

Of late, China has been facing flak from many countries for its clandestine activities designed to influence businesses and politicians around the world. The UK and the U.S. have been very vocal and critical regarding this, although China has refuted such allegations. In a recent development that relates to such allegations leveled against the CCP-ruled country, an educational non-profit has cautioned about the ties between BlackRock, the world’s largest asset manager, and China. According to the report from Consumers’ Research, the investment management giant is focusing on Chinese investments.

The non-profit Consumers’ Research has sent reports to governors of at least 10 states in the U.S. to caution them on the issue. Will Hild, the executive director of the agency, sent the letters to the governors. The states of Pennsylvania, Montana, Nebraska, Nevada, South Carolina, and Florida have pension fund investments in BlackRock.

Hild wrote: “BlackRock’s funneling of billions in U.S. capital to China carries with it risks not present in other markets, risks that threaten the large wagers the company is putting on steep returns from the Middle Kingdom. Chinese firms are not held to the same transparency standards as their western counterparts, so foreign investors are often hard-pressed to appreciate the true risk profile of what they’re investing in.” (FOXBusiness).

The research shows that BlackRock has overlooked the aggression flaunted by the CCP in other countries, while remaining persistent in sending American pensions to China. Reports indicate BlackRock has made large investments in Chinese entities having links with the Chinese military. This could prove to be detrimental to the interests of the US.

BlackRock has apparently given priority to maintaining its rapport with the CCP, rather than serving the national security interests of the U.S. On top of that, Larry Fink, the CEO of BlackRock, is known for having a close bond with the Chinese Communist Party’s leadership.

Hild thinks the state governors should take steps considering their ethical obligations and the well-being of U.S. pension holders. A BlackRock spokesperson expressed that the economic relationship between the U.S. and China, despite their differences in political and social issues, is large and interconnected.

Consumers’ Research did not stop at cautioning the governors of some U.S. states alone. It also issued a strongly worded consumer warning. The investment company started its Beijing operations back in 2008, the letter says. After launching the concept of mutual funds in China, BlackRock asked its clients to invest there, thereby pushing a mammoth amount of money into the world’s second-largest economy. This is the only foreign asset management company to get approval from Xi Jinping, the Chinese President, to open a mutual fund venture in China.

The spokesperson said: “We recognize that our stakeholders have differing views on China — BlackRock takes those concerns seriously. We seek to balance the concerns of our stakeholders with our role as a global investor and fiduciary working for our clients as we navigate this very complicated relationship between the U.S. and China. Our approach to Chinese-related investments is consistent with U.S. foreign policy.” (FOXBusiness).

BlackRock said the assets managed by the company do not belong to it. These are the assets of its clients. A spokesperson elaborated: “Our obligation as an asset manager and a fiduciary is to manage those assets consistent with our clients’ preferences. It is their choice where their assets are invested.” (FOXBusiness).

It seems that Consumers’ Research is skeptical of the activities of BlackRock and its policy toward China. It also released a TV ad earlier this fall. Hild lashed out at the company and its CEO for getting comfortable with the CCP, known for its blatant violation of human rights in China.