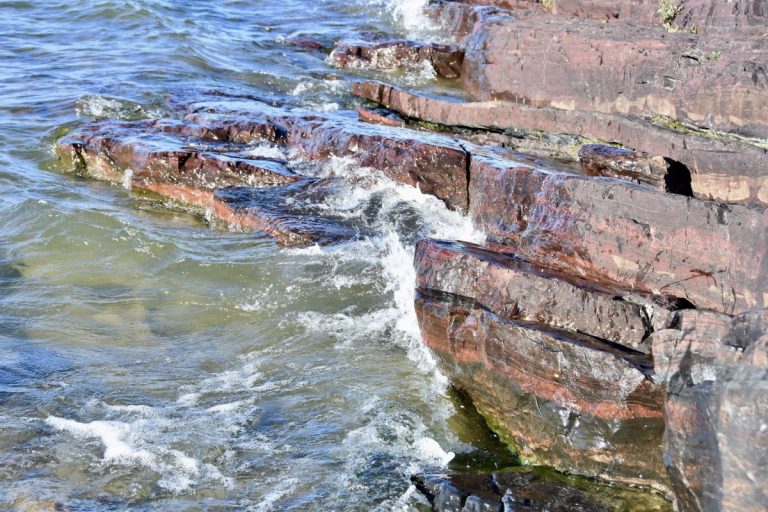 When did the Earth reach oxygen levels sufficient to support animal life? The answer to this has implications regarding our search for life on other planets. Researchers from McGill University have discovered that a rise in oxygen levels occurred in step with the evolution and expansion of complex, eukaryotic ecosystems. Their findings represent the strongest evidence to date that extremely low oxygen levels exerted an important limitation on evolution for billions of years. Maxwell Lechte, a postdoctoral researcher in the Department of Earth and Planetary Sciences under the supervision of Galen Halverson at McGill University, said:

“Until now, there was a critical gap in our understanding of environmental drivers in early evolution. The early Earth was marked by low levels of oxygen, till surface oxygen levels rose to be sufficient for animal life. But projections for when this rise occurred varied by over a billion years — possibly even well before animals had evolved.”

To find answers, the researchers examined iron-rich sedimentary rocks from around the world deposited in ancient coastal environments. In analyzing the chemistry of the iron in these rocks, the researchers were able to estimate the amount of oxygen present when the rocks formed, and the impact it would have had on early life like eukaryotic microorganisms — the precursors to modern animals. Changle Wang, a researcher at the Chinese Academy of Sciences who co-led the study with Lechte, said:

“These ironstones offer insights into the oxygen levels of shallow marine environments, where life was evolving. The ancient ironstone record indicates around less than 1 % of modern oxygen levels, which would have had an immense impact on ecological complexity.”

“These low oxygen conditions persisted until about 800 million years ago, right when we first start to see evidence of the rise of complex ecosystems in the rock record. So if complex eukaryotes were around before then, their habitats would have been restricted by low oxygen.”

Earth remains the only place in the universe known to harbor life. Today, Earth’s atmosphere and oceans are rich with oxygen, but this wasn’t always the case. The oxygenation of the Earth’s ocean and atmosphere was the result of photosynthesis, a process used by plants and other organisms to convert light into energy — releasing oxygen into the atmosphere and creating the necessary conditions for respiration and animal life.

According to the researchers, the new findings suggest that Earth’s atmosphere was capable of maintaining low levels of atmospheric oxygen for billions of years. This has important implications for the exploration of signs of life on other planets beyond our solar system, because searching for traces of atmospheric oxygen is one way to look for evidence of past or present life on other planets — or what scientists call a biosignature.

Scientists use Earth’s history to gauge the oxygen levels under which terrestrial planets can stabilize. If terrestrial planets can stabilize at low atmospheric oxygen levels, as suggested by the findings, the best chance for oxygen detection will be searching for its photochemical byproduct ozone, say the researchers. Noah Planavsky, a biogeochemist at Yale University, said:

More geochemical studies of rocks from this time period will allow scientists to paint a clearer picture of the evolution of oxygen levels during this time, and better understand feedbacks on the global oxygen cycle, say the researchers.

Provided by University of California — McGill University [Note: Materials may be edited for content and length.]