Does This Prove That Plants Have Consciousness? 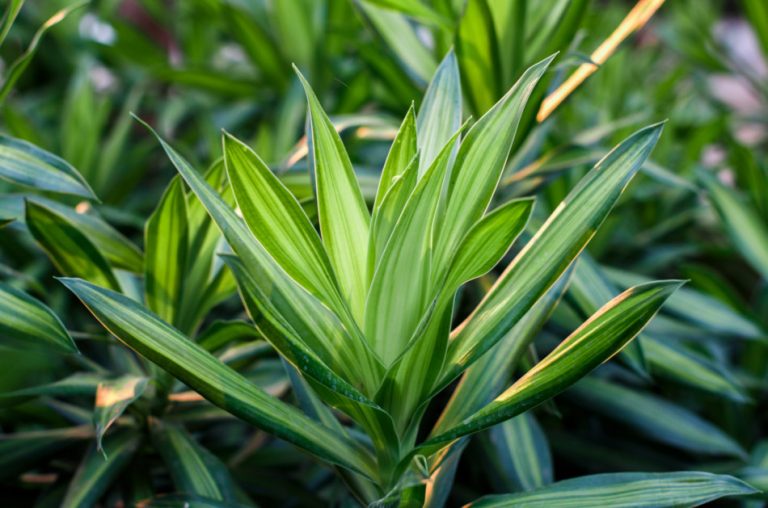 Until recently, the debate about the soul and mind of plants was one left for religious circles.

The Backster experiment that indicated plants have consciousness

One day in February 1966, Cleve Backster, a former senior CIA polygraph expert with nearly 18 years of professional experience in the field of human psychological polygraph research, made a discovery that would change the way both science and society think about plants.

The experiment began as an accidental coincidence, but after repetition and confirmation by other scientists and botanists elsewhere, it became somewhat of a legend.

One day, Backster’s secretary bought a dracaena plant and put it in his lab, which became Backster’s first plant-growing experience.

Backster had stayed up all night in the lab till 7 a.m. on February 2, 1966. He looked at the dracaena plant in front of him while resting, and a light bulb went on in his head: What would happen if I connected a polygraph to the plant?

Backster was so curious that he connected the polygraph to the dracaena right away. What happened next is almost like a passage from a science fiction novel.

He was shocked as soon as the switch was turned on.

The polygraph showed jagged, lively, changing patterns over time on the graphic printout. The one-minute waveform of electrical activity displayed small fluctuations that were remarkably similar to those generated by a human subject connected to a polygraph machine who was showing insuppressible short-time anxiety due to the fear of revealing one’s thoughts. This indicated that plants have consciousness.

Do plants have consciousness?

What Backster discovered held very profound implications for the world of science and society, and their notion about whether plants have consciousness and a mind or not.

Backster discovered that plants may not have mouths or limbs like humans to express ideas, but the indication was that plants have consciousness and minds.

Pacing back and forth with a coffee cup, Backster thought about how he could get the plant to respond to other strong stimuli. Suddenly, a malevolent idea popped up in his mind: He would use a match to burn one of its leaves… At this time, the dracaena was about 15 feet away from Backster.

Telepathy and the astonishing discovery of Backster

The lie-detector electrode was attached to a leaf at that time. As soon as the idea of burning its leaves with fire came up, the needle immediately reacted vigorously, swinging to the top of the chart.

Backster told the media the following, in an interview he gave shortly after his discovery: “It actually knew what I was thinking. I immediately realized that plants also have consciousness.”

This experiment completely changed Backster’s perception of consciousness and life as a whole. Not only did it seem that plants have consciousness, but they also seem to have a type of mind reading.

According to a science focus article about a plant experiment that was conducted to find out whether plants have consciousness and intent, researchers based at the Minimal Intelligence Lab at the University of Murcia, Spain, and the Rotman Institute of Philosophy in London, Canada, did an experiment where they placed 20 potted French bean plants in the middle of cylindrical booths.

The plants were either accompanied by a garden cane planted into the ground 30 centimeters away, or by themselves.

With time-lapse photography, the scientists then tracked the movements of the plants until the tip of the shoots touched the canes.

What they discovered was very interesting.

The shoots would grow along more predictable paths in the presence of the canes than they would in the absence of them just by themselves. To the scientists, it seemed as if the plant could sense the canes in their vicinity and adjust their growth patterns as a response.

Verified more than once

Botanists from all across the world started researching in this direction after they heard of Backster’s report. But one of the most memorable cases of Backster’s plant experiment being replicated is the one by his assistant, Bob Henson.

Henson came to work at 9 a.m. one day. After hearing about Backster’s reported lie detector and plant phenomenon, he was very curious and tested it himself. To Henson’s amazement, the same result happened. Also, the plant could tell if researchers really wanted to burn it or were just trying to scare it.

Lies don’t work on plants and there are so many things we hear about how plants are influenced. Classical music may influence plant growth and crop yield; talking to plants may also actually make them grow faster. These may all be true, especially if we accept the premise that plants have consciousness and can understand us in some yet-to-be-explained way.