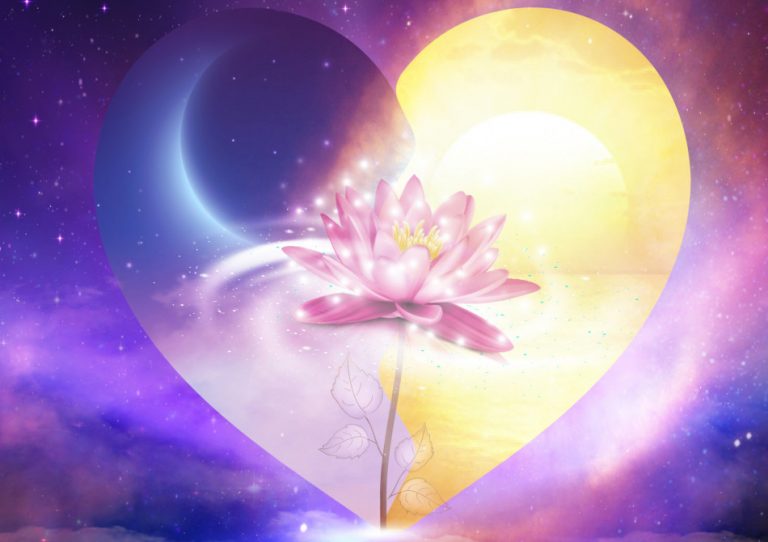 Some people with advanced abilities have seen that people are repaying their karmic debts as they reincarnate into different bodies and eras. (Image: Alexandra Barbu via Dreamstime)

Despite the considerable progress in medical science and technologies in today’s modern society, there are still incurable diseases and new and previously unknown conditions being diagnosed all the time. Some people with advanced abilities believe that the causes of these diseases have not only appeared in the person’s life, but are related to previous lives — something known as karma.

Edgar Cayce (1877-1945), known as the American “sleeping clairvoyant,” could trace the causes of diseases rooted in many previous lives. He interpreted 14,306 cases in his lifetime and was able to identify the relationship between conditions and karma.

“Many people are surprised to learn that Edgar Cayce was a devoted churchgoer and Sunday school teacher. At a young age, Cayce vowed to read the Bible for every year of his life, and at the time of his death in 1945, he had accomplished this task. Perhaps the readings said it best, when asked how to become psychic, Cayce’s advice was to become more spiritual.”

Here are some of his cases connected to Nero’s reign over the Roman Empire.

Nero, a tyrant, lived during 37-68 B.C. in the Roman Empire era. He persecuted Christians wildly, and the persecution lasted for more than 200 years after his death. Christians were cast into arenas to be torn apart by lions or used as human torches for the games because they believed in God. Eventually, the Roman Empire perished after several rounds of plagues. Millions of people died after each plague outbreak, considered heavenly punishment for tyranny and moral corruption. Some people who lived in that time also paid back their karma as they reincarnated into different bodies and eras.

A young man was in a serious car accident when he was 16. He lost all sensation below the L5 vertebra in his lower back due to paralysis. For seven and a half years after the accident, he still used a wheelchair. No therapy or rehabilitation made any difference. His mother asked Cayce to interpret his life reading. Cayce traced the boy’s life history back and found that in one of his previous lives, he was a Roman soldier. Christians were persecuted at that time, and he joined the persecution in a gloating mood. The paralysis in this life brought by the car accident was actually karma payback for his crimes in the previous life.

A middle-aged woman had been paralyzed for nine years when she came to Cayce and asked him to interpret her previous lives. She had contracted polio when she was 36 and was paralyzed from then on. She had limited movement and used a wheelchair. Cayce traced her previous lives and found that she was one of the royal family members during the Roman era. She had no empathy or sympathy for the persecuted Christians and laughed loudly in the arena when the Christians, used as entertainment for the masses, were persecuted beyond belief. The brutal, callous attitude and willingness to fuel the flames led to her paralysis in this life from her karma.

Another lady, identified as a royal family member in the Roman era, suffered from tuberculosis of the hip. In her previous life, she also took pleasure in watching Christians persecuted in the arena. Once, she enjoyed a hearty laugh watching a girl being torn apart by a lion. The suffering she experienced from the hip joint was a karmic debt due to her wrong attitude.

The above cases show that bad karma resulting from past wrongdoings decides how we live in this world and illustrates the old Chinese proverb, “Good is rewarded with good — evil is met with evil.” However, while these particular cases show that wrong actions carry forward into this life, the same is true for good deeds or constructive actions, the result of good karma, in the course of one’s duty in past lives.

Cayce was often quoted as saying: “Spirit is the life, mind is the builder, and the physical is the result.” He described the soul’s development in that “any type of endeavor — whether action, thought, desire, or deed — creates some kind of activity of vibration.” He believed that everything the individual did would leave an impression behind, what we call karma, either for good or for bad. As the soul journeys, it gains experiences, and the choices we make are defined by how we interpret our experiences leading over time (lifetimes) to grow in wisdom.

This provides us with a message of hope, that no matter what experiences we have, we can, by examining our thoughts and actions, grow in wisdom and develop spiritually; this is how we can change the world as we know it and make it a better place for having us in it.