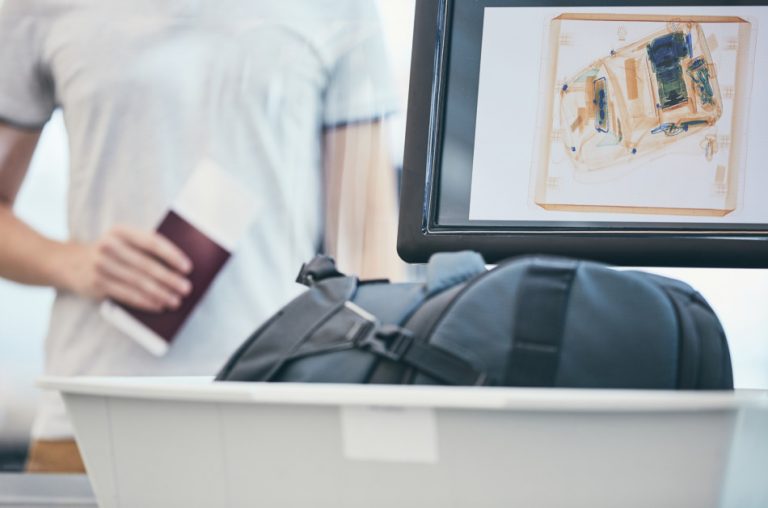 Airports across Europe have installed security screening devices from a company with ties to China's military. (Image: Jaromír Chalabala via Dreamstime)

Nuctech is a Chinese company that is now facing flak. It is among the world’s leading companies for vehicle and cargo scanners. There is hardly anything new about Chinese-origin companies being accused of resorting to covert surveillance on their customers. This is the reason the U.S. and several other nations have banned Huawei from selling and operating in their countries. According to recent reports, another Chinese technology giant is now operating across Europe that has deep ties with the Chinese Communist Party (CCP) and the Chinese army.

Nuctech has been banned by the U.S. for national security concerns, but it operates across Europe. In fact, its devices are now used in most EU member states. Western security officials now worry that China could exploit devices made by this company to get illicit access to data belonging to various countries. Nuctech’s critics think that the CCP has subsidized the company to overpower competitors and offer Beijing an upper hand in critical infrastructure in foreign countries.

Nuctech has refuted the data leakage and security risk claims saying its devices adhere to local laws. The company’s deputy general manager for the Netherlands, Robert Bos, said customers can decide what they want to do with the data eventually. He begrudged the fact that the company has been affected badly by speculations and its market share is now reduced. The company makes baggage and cargo scanning systems, along with devices like facial recognition, ticket identification, and explosives detectors.

Critics seem unaffected by Nuctech’s vehement denial of the data security breach risks. According to the national intelligence laws of China, the company has to submit data collected by its devices in other countries to the Chinese government upon request. Beijing may manipulate its power to gather data from various nations and use that to its advantage. Data like cross-border trade flow and passenger information can be collected and analyzed. The company’s equipment is used in major ports and airports across Europe.

Nuctech has faced backlash from entities like the U.S. National Security Council and the U.S. Senate Committee on Foreign Relations. It was in late 2020 that the company was added to the Bureau of Industry and Security Entity List by the U.S. If the allegations are true, Nuctech is using low pricing as bait to lure European governments to buy its products. It routinely makes bids that are 30 percent lower than that of rivals in this sector. The deals are made sweeter with added offers like easy loans and extended maintenance contracts. Smiths Detection, the arch-rival of Nuctech in Europe, also made the same allegation.

Nuctech’s reach is hard to overlook. The company is now expanding to places like Rome, Brussels, and Madrid. It keeps on winning bids in many countries. Europe’s two largest ports, Antwerp and Rotterdam, rely on Nuctech devices. The company’s scanners are also used by countries like Latvia, Lithuania, Poland, and Estonia. Airports in London, Venice, Zurich, Geneva, Athens, and Florence have also agreed to buy Nuctech equipment. However, skepticism over its transparency is also on the rise. Canadian authorities recently rejected an offer from the company and Lithuania declined its bid to install scanners in its airports.