‘Lord of the Rings’ Is Being Made Into a TV Series 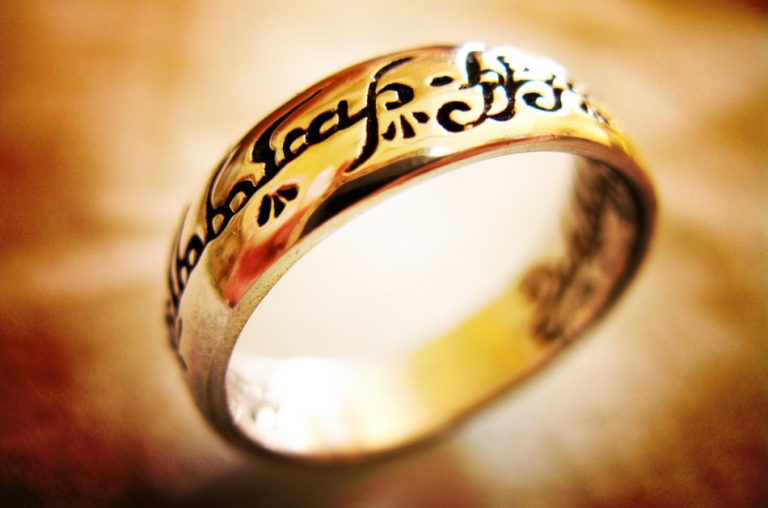 The TV series has been named 'Lord of the Rings: The Rings of Power' and will be broadcast on Amazon Prime. (Image: Marios Tziortzis via Dreamstime)

Very few movie franchisees can enjoy the phenomenal level of commercial success and lasting popularity on a global scale like the Lord of the Rings series. The movie trilogy has millions of fans across the world. If you are among those people who just can’t get enough of watching the stunning fantasy realm known as Middle Earth and its fantasy characters, there is good news for you. A TV adaptation of the hugely popular fantasy series is in the cards. The upcoming Lord of the Rings TV series will be broadcast on Amazon Prime. The TV series has been named Lord of the Rings: The Rings of Power.

The Lord of the Rings TV show will be adapted from the popular fiction written by J.R.R. Tolkien. However, the enticing thing is that it will not be a return to the plot used in the movie trilogy. The plot is set thousands of years before the incidents shown in the movies. The known faces may return, but there will be several new characters in the TV series. This show will be broadcast in September 2022, but some details on the cast and plot have already been revealed and fans are delighted.

Amazon seems to have developed a well-devised plan for launching the Lord of the Rings TV adaption of the popular movie franchise based on the fictional world and characters. The streamer and bookseller made the first announcement about it back in August 2021. It is directed by J.A. Bayona, of Jurassic World: Fallen Kingdom fame. The Lord of the Rings TV series was originally meant to be unveiled by the end of 2021, but the pandemic pushed the date back to the third quarter of 2022. The synopsis indicates the location will be the same as those used in the movies, but the setting will look quite unique.

While director J.A. Bayona will handle the first season, Amazon is planning to make 5 seasons. Bayona will also don the hat of executive producer. The future episodes will be directed by Wayne Che Yip and Charlotte Brändström. The TV series is also being run by some well-known and talented personas, including production designer Rick Heinrichs, costume designer Kate Hawley, and visual effects supervisor Jason Smith. John Howe, who worked as the Concept artist in Jackson’s film trilogy, will don the same hat here. Howard Shore, who composed the music for the movie trilogy and The Hobbit movies, may also compose music for this TV adaptation.

The cast comprises talented actors like Ismael Cruz Cordova, Aramayo, Owain Arthur, Tom Budge, Megan Richards, Sophia Nomvete, Tyroe Muhafidin, Charlie Vickers, and others. Joseph Mawle is also there and he may play a negative character in the TV series. Some other characters were later announced by Amazon in the cast. Sir Lenny Henry, the iconic British comedian, and Peter Mullan will join the cast.

The ‘Lord of the Rings’ TV production is extremely expensive

It is going to be a very costly TV show if the early estimates are anything to go by. The first season alone has cost Amazon a whopping US$450 million. The report has not been confirmed by Amazon though. The TV show may cost upwards of US$1 billion after involving marketing and production costs. Peter Jackson, who is not involved with the TV series, has said he will look forward to the TV adaptation of Amazon.

Amazon has acquired the right to use Tolkien’s work after spending US$250 million, but it has to adhere to conditions put down by the author’s estate. The latter reportedly said that Amazon cannot show anything that contradicts things shown in the movies of Jackson — including the Hobbits.

The Lord of the Rings TV series will be shot mostly in New Zealand, the same continent where the blockbuster movies by Peter Jackson were shot. However, for the show’s 2nd season, Amazon has chosen the UK as the location. Patrick McKay and J.D. Payne, the showrunners, said New Zealand is just ideal for shooting the series. The pristine coasts, mountains, and forests are ideal for recreating the majestic and out-of-this-world ambiance seen in the earlier movies.