Your Character Is Defined by How You React 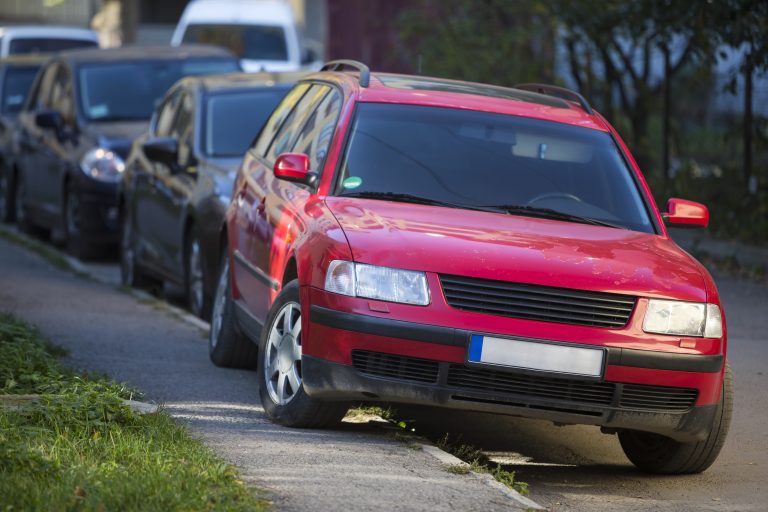 As we finally arrived, a large vehicle suddenly turned into her lane, forcing Vivian to swerve and stop her car on the sidewalk, avoiding a collision. (Image: Andrii Biletskyi via Dreamstime)

Life inevitably brings unexpected events. If we carefully examine our past life to date, we may notice that we have undoubtedly encountered unexpected situations. During these times, our behavior often reflects our true character.

The following stories depict how people act given unexpected events and how this reflects their character.

My friend Vivian invited me to go shopping at the Mall to buy goods in preparation for the New Year’s celebration. On route, we were held up in heavy traffic. As we finally arrived, a large vehicle suddenly turned into her lane, forcing Vivian to swerve and stop her car on the sidewalk, avoiding a collision.

An elderly lady who was crossing the road unexpectedly kicked her car. Vivian glanced at the woman and drove away as if nothing had happened. Then, noting how Vivian handled this situation, I asked: “You didn’t want to confront the lady and explain the situation?”

Vivian happily replied: “The lady kicked the car because she got a fright, and what’s the point of losing more time in confrontation! We have already lost a lot of time in this traffic jam, so we don’t need to waste more time and energy getting angry.”

It is wise to calmly assess “life’s unexpected events” by viewing the whole picture rationally. See how you and everyone involved have been affected, and note the instinctual reactions and possible reasons behind them. This will clearly reveal each person’s true character.

Do I have the time and energy to choose “confrontation” or choose a “peaceful win-win situation”? Every individual is responsible for their choices and the outcomes they receive.

Being honest and broadminded

After one of his lectures, Professor Ding Zhaozhong, a physicist, was engaged in a question and answer session. This Nobel laureate answered three consecutive questions with “I don’t know.” This surprised everyone present.

He sincerely explained that the questions were beyond the scope of his research; thus, he couldn’t honestly answer them. The audience immediately and warmly applauded him for his sincerity.

Professor Zhaozhong didn’t use his academic notoriety to act pretentiously; instead, he frankly and humbly explained the truth of the situation. “When encountering a situation, observe the mind,” is a faithful saying.

For instance, when some people encounter unpleasant situations, they either become rhetorical to elevate their status, or they may become angry for fear of losing face. As for an honest man, he will acknowledge his weakness, be broadminded, and welcome the opportunity to learn new ideas. This was an indication of his honest character.

Having foresight for future outcomes

Morgan, a business tycoon, was known as “The Napoleon of Wall Street.” This is because he experienced a significant business crisis when he was young, yet he persevered.

In 1835, Morgan was a minor shareholder in an insurance company in the United States. Not long after the company was established, a huge fire decimated a customer’s factory and his entire inventory, and the company faced a significant compensation payout.

Shareholders in the company panicked and demanded to withdraw their shares. Morgan, who always adhered to the business creed, decided to help raise funds for the payout.

He sold his own house, and then he bought back the shares from the shareholders at a low price. In addition, he managed to find various ways to help fund the company’s insurance compensation.

After paying the compensation, the company was on the verge of bankruptcy and was unsustainable.

In desperation, Morgan was forced to advertise that the company had done everything in its power to settle claims and that customers would be charged twice as much if they decided to re-insure.

To his surprise, there was a steady stream of customers who came to insure.

Because of this crisis, Morgan officially embarked on rebuilding the company from scratch. His dedication and belief in the company, along with incredible foresight, eventually led to Morgan’s dream becoming a reality.