A Kind Heart Tames a Tiger 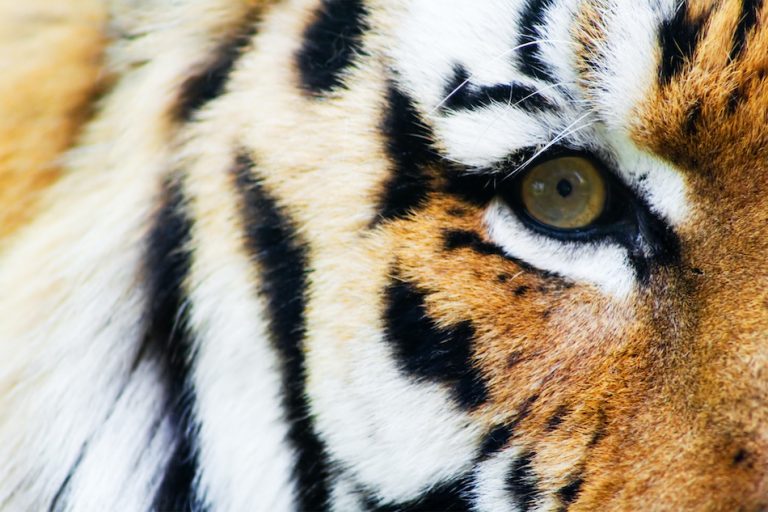 Do you have a heart kind enough to tame a tiger? (Image: Paul-andré Belle-isle via Dreamstime)

The enchanting legend A Kind Heart Tames a Tiger comes from Treasured Tales of China Vol. 2

This book is filled with historical stories and legends that foster morality and virtue. The short stories take us back to ancient times in China and the book sparkles with wisdom. It is translated by Dora Li and edited by Evan Mantyk and Connie Phillips.

A kind heart tames a tiger

In ancient China, people had a saying that being close to the Emperor is just like keeping company with a tiger — both are powerful and dangerous.

In the book Fairy Supplements, it was recorded that a man named Guowen was born in the city of Luoyang. He lived in a large, secluded stone cave in Tianzhu Mountain, in Yuhang. A Taoist known as “Taihe the True” came in person to visit Guowen, and he gave him a method for cultivation. He showed him how to achieve a state of tranquility while meditating and taught him the importance of being kind to all beings. From then on, Guowen cultivated himself diligently and did not return to ordinary society. No one knew where he went.

One day, a tiger came to Guowen’s cave. It stood still, with its mouth wide open. It seemed as if it was asking Guowen for help. When Guowen put his hand into the tiger’s mouth, he found there was a bone stuck in its throat, so he pulled it out.

The tiger returned the next day. In order to thank Guowen, it brought him a deer to eat. From then on, the tiger stayed with Guowen. The tiger was very gentle and calm, and allowed Guowen to touch it. It also followed him wherever he went.

When Guowen ended his seclusion and briefly left the mountain, he went to the village to exchange salt for rice, and the tiger followed him. When they arrived at the crowded village streets, the tiger obediently walked closely behind him as though it were a dog. It lowered its head and never displayed any hostility. Sometimes, Guowen placed a basket filled with fruit or his bamboo books on its back. The tiger carried whatever Guowen purchased at the market.

When the Emperor heard this story, he summoned Guowen to the Imperial Court. The Emperor asked Guowen what method he used to tame the tiger. Guowen explained: “If people are kind and do not wish to kill animals, then animals will not hurt people. One does not need a method. Animals can sense which people are kind and which people are bad. If you are kind to a tiger, the tiger is gentle and follows you. Just like your subjects. If, as their Emperor, you abuse them, they will hate you. If you treat people kindly, they will love you and do whatever you ask!”

The Emperor thought that what Guowen said was very wise. He offered him an official position and asked him to work in the Imperial Court, but Guowen refused. Instead, he returned to the mountain and remained secluded from the ordinary world. Later, he became an immortal.

When people reflected on the story of Guowen and the tiger, they realized that a heart of kindness may be one of the fundamental conditions for becoming an immortal.