Inspirational Works About Loss and Gain 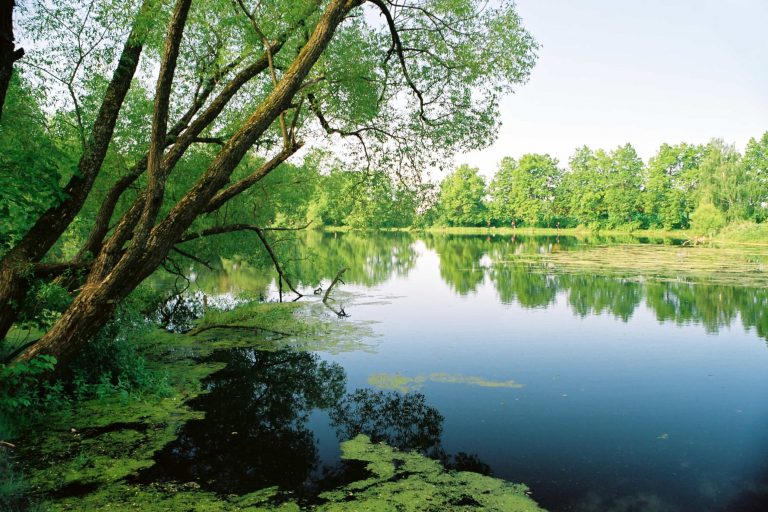 When Chen Xiao was young, he went fishing one day at a pond outside the city. (Image: Artem A Popov via Dreamstime)

I am aware
How many days have been idly spent;
How like an arrow the good intent
Has fallen short or been turned aside.

But who shall dare
To measure loss and gain in this wise?
Defeat may be victory in disguise;
The lowest ebb is the turn of the tide.

1. Being kind and tolerant has its rewards

Chen Xiao was an honest, kind, and tolerant person. During the Western Han Dynasty, he lived in Shaoxing City, Zhejiang Province (206 BCE – 9 CE).

When Chen Xiao was young, he went fishing one day at a pond outside the city. Someone stole his fish and hid behind the bushes. Chen saw where he had hidden and went after him. Rather than call the person out for stealing the fish, Chen offered him the fish he had caught. The thief was mortified and didn’t accept them, and he never stole another fish.

Chen Xiao and Ji Bo were neighbors. One night, Ji Bo secretly pulled up the bamboo fence between the two families and moved it toward Chen’s house. When Chen found out, he waited till Ji Bo was away and moved the fence 10 feet closer to his house, making Ji Bo’s piece of land even larger.

Ji Bo felt ashamed when he noticed what had happened. So besides returning the land that he took from Chen, he moved the fence another 12 feet toward his own house.

Being kind and tolerant seems to be the best way to resolve conflicts. The universe tends to resolve what we call loss and gain.

Zhu Chong was a native of Nan’an during the Jin Dynasty (A.D. 266 to 420). Zhu was well behaved and had good self-control at a young age; he enjoyed peace and quiet and was a good learner. The family was poor, so Zhu helped farm the land.

One day, the neighbor’s cow disappeared. The neighbor went to look for his animal and saw a cow at Zhu’s farm. Thinking it was the one he had lost, the neighbor took Zhu’s cow home. However, the neighbor found his cow in the woods later on. He felt guilty and wanted to return Zhu’s cow, but Zhu didn’t take it back.

There was a family who deliberately let their cow eat Zhu’s crops. Zhu was never resentful or angry about it. Instead, he always brought the neighbor’s cow back to them and offered them fresh grass from his farm. The family eventually realized they were wrong and didn’t let their cow stray again. Loss and gain were rectified.

3. Every cloud has a silver lining

A ship sailing on the ocean encountered strong winds and waves and capsized. One of the survivors was washed ashore on an isolated island.

The man woke up and found himself alive in an uninhabited place. He didn’t know whether to be happy or sad. He was desperate and hoped someone could rescue him, but many days passed, and he didn’t see a soul.

To survive, he used tree branches to build a shed. But, unfortunately, it caught fire while he was out looking for food. He felt hopeless when he saw the ashes that were all that was left of the burnt shed.

As he sank into despair, a large ship appeared, and he was saved.

The man asked the sailor: “How did you find this place?”

The sailor replied: “We saw thick smoke coming from the island, so we thought there must be someone here.”

One cannot help but think: “Every cloud has a silver lining.” What appears to be loss and gain is often just the opposite.