How the CCP Targets Youth Across the Globe 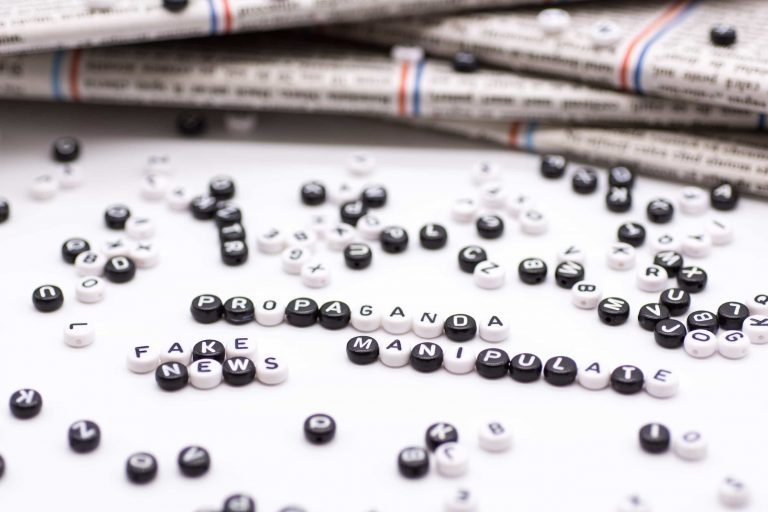 The CCP is resorting to various long-term and clandestine policies to spread its propaganda to young people across the globe. (Image: Pfongabe33 via Dreamstime)

If multiple reports from NGOs and government entities are anything to go by, the Chinese Communist Party (CCP) is keen on influencing youth across the globe. Accordingly, the CCP targets youth by resorting to various long-term and clandestine policies to spread its propaganda to young people living in other countries.

The perception of China in other cultures is that of a draconian and authoritative society. China’s human rights abuse allegations have also tarnished its image globally, as has its aggressive stance on border issues and at sea. Chinese culture and tradition have been depicted as regressive and conservative to the outside world.

The CCP wants to change its image by altering the mindset of the youth in other countries. The focus on youth stems from the top of the CCP hierarchy. The CCP targets youth by orchestrating a vast array of national resources online and offline, new and traditional, to shape youth views as part of a “great external propaganda pattern” in development since 2004.

Some of the tools that Party authors and academics emphasize for youth-focused propaganda work are directly controlled by the CCP, whereas others, such as the entertainment industry and social media, may be independent, but act in ways that support the broad goals of Party-state messaging. Some of these messages are overtly political, but many are rooted in building cultural allure.

The following is a summary of a report by the Insikt Group entitled Elephants Must Learn to Street Dance: The Chinese Communist Party’s Appeal to Youth in Overseas Propaganda, which assesses the CCP’s strategic thinking regarding influencing young people’s perception of China globally.

The CCP targets youth using the evolution of an existing strategy

Why the CCP targets youth globally, broadly meaning anyone 35 and younger, stems from the belief that young people are impressionable, will hold foundational opinions and ideologies well into the future, and can serve as a bedrock of support for the Party and China once they mature into positions of influence.

Interest in international youth is not a new aspect of propaganda work. Still, it is almost certainly receiving renewed attention as part of a broader effort by the propaganda apparatus to achieve “precise communication” and produce more targeted content.

The underlying goal of China’s external propaganda efforts, including through the influencing of youth, is to build a good external environment for safeguarding China’s national sovereignty, security, and development interests and protecting the CCP itself.

Content identified by academics and propaganda officials as appealing to young people includes global challenges such as human rights and environmental protection, real discussion of issues in China beyond positive publicity, and modern and traditional Chinese culture.

Channels for influencing global youth include personal experiences, such as organized visits to China and participation in topical forums; entertainment media, such as animation, comics, games, novels, and movies; and the use of social media platforms, including through influencers and creating opportunities for young Chinese people and foreigners to create media broadly in line with CCP messaging.

The wide variety of resources, tools, and methods advocated by Party and non-Party writers offers insight into the CCP’s concept of a “great external propaganda pattern,” or the coordination of all resources to project an image of China internationally that serves the strategic interests of the Party-state.

A significant concept within China’s propaganda efforts is “polyphonous communication” that seeks to coordinate the voices of multiple communicators, including major news outlets, new media companies, private media firms, and civil society as in a choir, reflecting a fuller, more powerful vision of China beyond the single voice of official media alone. Turning overseas youth into such communicators is a theme in youth-targeted propaganda theory.

In summary, if the CCP propaganda can impact the youth in many countries, it will have long-term repercussions. It will help safeguard and bolster the concepts of China’s national sovereignty and development interests.