Complaining: Stop Pouring Water Into Your Own Shoes 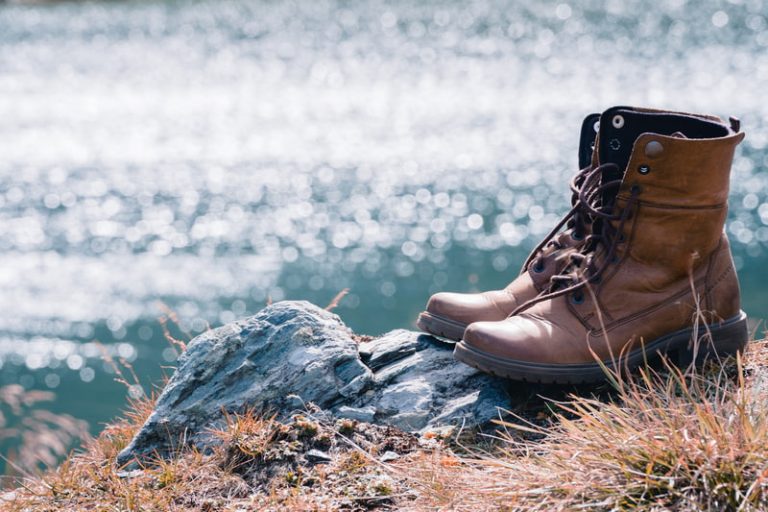 A young man learns that complaining is like pouring water into your own shoes. (Image: Serhii Nemyrivskyi via Dreamstime)

During the Qing Dynasty, there was a young man who was very talented. He studied hard for the provincial exams and passed on his first attempt which qualified him for an official government position. However, there were many more people qualified than there were available positions and there was no way of telling how long it would be before there was a job opening for him. The young man became very disillusioned. He stopped pursuing any further studies and spent his time complaining and became very bitter, blaming the gods for his fate.

Seeing that there was nothing they could do to help, his family suggested that he should visit his old mentor. The young man took up the suggestion and made the journey to see his teacher. As soon as he arrived, the young man launched into a string of complaints about his problem. The teacher listened without comment and when the young man fell silent, he took a glass of water and poured it over the young man’s shoes. “What are you doing?” the young man spluttered. The teacher only said: “Now go home and come back to see me tomorrow.”

The young man returned the next day as he was bid. His mentor asked him how he felt on the journey home the day before. The young man listed his gripes: “The mountain road is so rugged, it’s already hard to walk. It was even harder with soaked and cold shoes! Why did you do that to me?”

The teacher smiled and said: “Can’t you see? Constant complaining is like pouring water into your own shoes. The more you complain, the harder it becomes to navigate your path. Being grateful for what you have makes it much easier to get through life.” The young man understood at once and returned home, full of a new determination. He continued on with his studies and took the national exam in Beijing. He passed all of his exams and became a national official.

Gain and loss are a part of life. Smooth and rough roads are there for all of us. Gratitude and being willing to learn will ensure success in our endeavors.

A man who needed help fled to a neighboring village only to find that it had been washed away in a flood. He was overcome with sadness and worry for his plight as the village had been his last hope. He felt that it was his fate to become like the village, another life washed away in the flood of life’s challenges. As he walked through the remains of the village, he came across a farmer who seemed to be very relaxed about the loss of the village. The man was very curious and stopped to talk to him.

“These things can’t be changed, no matter how much we might complain. Complaining is useless and you might miss the opportunity to change your situation. Instead of complaining, work hard and watch for your chance. The flowers will bloom again.” The man went on his way to seek help elsewhere, filled with new hope.

Stop being pessimistic and complaining

In the novel The Scroll Marked, Selma was a young woman married to a man in the army. They lived in a little tin shack on the edge of a desert. Her husband was often called away on maneuvers, leaving her home alone for weeks at a time. She sent long, complaining letters home to her family, feeling very sad and bitter at her situation. Her father sent back a reply: “Two people looked out from the bars of their cell. One saw the dirt, the other saw the stars.”

Feeling ashamed of herself, Selma determined to change her outlook and find the stars. With nothing to fill her days, she decided to study drought-resistant plants and eventually planted a thriving garden. With no other entertainment, she watched the sunrise and sunset every day and learned to appreciate the immense natural beauty of her surroundings. With none of her old friends around, she learned the local language and made new friends in the local village. As time passed, Selma no longer felt trapped by her circumstances and found freedom in her little tin shack. She eventually wrote a book about her experience that became a best seller.

What you see depends on your outlook. If you have a happy and optimistic heart, you will see opportunities coming your way and be able to make the most of them. Having a complaining and bitter heart will lead to a sad and lonely life. So the moral is, don’t pour water into your own shoes — stop complaining, have a happy heart, and you will have a happy life!