Showing Weakness Is a Kind of Wisdom 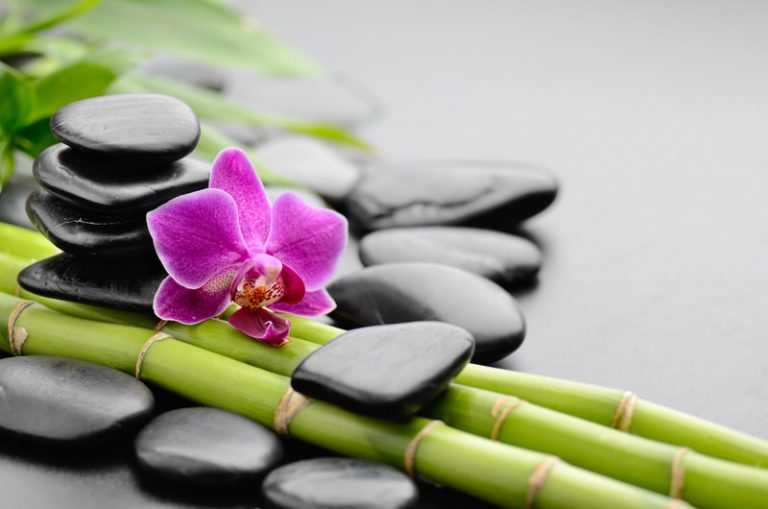 The action of showing weakness at certain moments is a kind of wisdom. (Image: Scorp37 via Dreamstime)

We usually believe that the strong will prevail, but actually, those who show their soft side may go further. The action of showing weakness at certain moments is a kind of wisdom and those who do so can win understanding for themselves and avoid embarrassment for all.

1. Showing weakness is not incompetence, but a kind of wisdom

Shen Congwen, a famous writer in China in the 1920s, once gave a lecture at a university when he was 26 years old. Due to his renowned status, the classroom was crowded with students. He was frightened by the scene when he stepped on the platform.

Shen remained speechless for more than 10 minutes, and could only look down at the desk when he started to give his lecture or make a turn to write down the key points of his address on the blackboard when he was not talking. The class was supposed to last for one hour, but he finished it within 10 minutes.

The students became restless and started to whisper to each other. At that moment, Shen wrote on the blackboard: “Today is my first lecture. I was frightened by so many students.” Seeing this statement, all the students stood up and gave him a big round of applause.

Shen confessed to his nervousness and inexperience and in doing so he won the students’ understanding and eliminated his embarrassment.

2. Showing weakness is no acknowledgement of failure, but a state of higher mentality

In the Warring States Period in China (475 B.C. – 221 B.C.), Lin Xiangru was awarded the position of Prime Minister in the state of Zhao after he thwarted the scheme thought up by the stronger state of Qin, which planned to rob Zhao of its precious jade.

Lian Po, a military general in the state of Zhao, was dissatisfied by Lin’s promotion and planned to humiliate him in public. After hearing about it, Lin went out of his way to avoid Lian. Others thought that he was afraid of Lian.

After hearing this, Lian Po was ashamed of himself and carried a heavy stick to Lin’s place asking to be beaten as punishment. They became close friends afterward.

When Lin stepped back and allowed others to think he was weak, it was not cowardly, but a sign of higher thinking, recognizing that national benefits are more important than personal gain.

3. Timely manifestations of showing weakness might be signs of foresight instead of inability

A rich Jewish man had a successful career in business and became the target of jealousy from many people. One of his rivals asked a journalist to interview the rich man to acquire private information.

After the journalist arrived, coffee was served. The rich man had a sip and cried out loudly: “It’s too hot!” Then he dropped the cup onto the floor. After the servant cleaned up the mess and removed the broken cup, the rich man took out a cigarette and was ready to smoke it. The journalist saw that his host was trying to light the cigarette from the wrong end and pointed it out to the rich man. The rich man then switched the cigarette around the right way but nervously dropped the ashtray. It fell and dirtied the floor with the contents.

The journalist was surprised by the rich man’s clumsiness. It was not what he expected of a man who was supposed to be lavish and arrogant. It was hard to conduct the interview in such an embarrassing situation, so the journalist found an excuse and left.

After leaving, he suddenly realized that the rich man must have understood the purpose behind the interview. However, the former did not blame him or drive him out with harsh words. Instead, he pretended to be clumsy so that the journalist would leave on his own without being embarrassed.

Such manifestations of weakness are meant to provide an opportunity for others to act on their own initiative and are essentially a mark of respect for others.