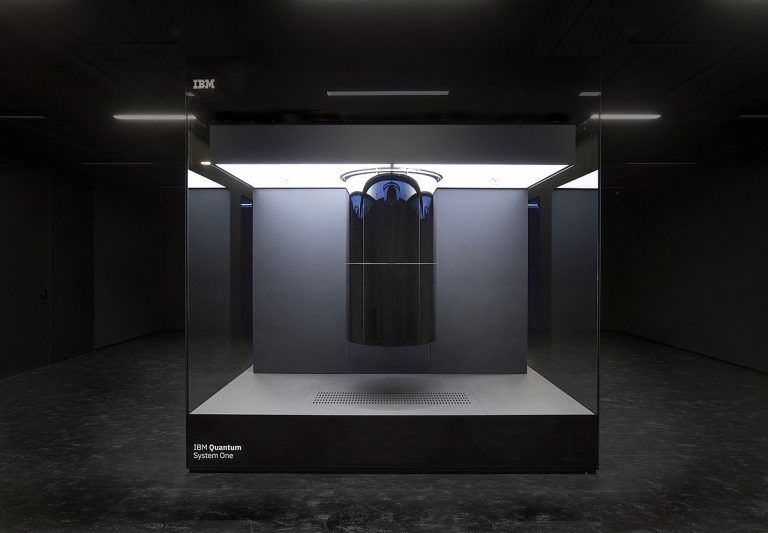 Quantum computers harness some of the almost-mystical phenomena of quantum mechanics to deliver huge leaps forward in processing power. Quantum machines promise to outstrip even the most capable of today’s — and tomorrow’s — supercomputers.

Quantum computers, as their name implies, operate on the bizarre principles of quantum mechanics to manipulate information and are poised to revolutionize our computing capabilities. With companies like IBM and Google already building the first prototypes, they are expected to propel technology forward with greater speed, accuracy, and security by completing tasks that would be otherwise impossible for ordinary computers to handle.

This all sounds very impressive, but what are they and how do they work?

What are quantum computers?

Quantum computers are machines that use the properties of quantum physics to store data and perform computations. This can be extremely advantageous for certain tasks where they could vastly outperform even our best supercomputers.

Quantum computers can create vast multidimensional spaces in which to represent these very large problems. Supercomputers cannot do this. Algorithms that employ quantum wave interference are then used to find solutions in this space and translate them back into forms we can use and understand.

Supercomputers encode information in binary “bits” that can either be 0s or 1s. In a quantum computer, the basic unit of memory is a quantum bit or qubit.

Qubits are made using physical systems, such as the spin of an electron or the orientation of a photon. These systems can be in many different arrangements all at once, a property known as quantum superposition. Qubits can also be inextricably linked together using a phenomenon called quantum entanglement. The result is that a series of qubits can represent different things simultaneously.

What is quantum supremacy?

Quantum supremacy refers to the moment when a quantum computer is able to outperform a conventional system or accomplish a task otherwise thought impossible even for a powerful supercomputer. The term itself is controversial, with some researchers proposing “quantum advantage” instead.

In 2019, Google, in partnership with NASA and Oak Ridge National Laboratory, reportedly achieved quantum supremacy when their quantum computer carried out in seconds a task that would take a supercomputer thousands of years to complete.

While there is a buzz around this achievement, there appear to be mixed feelings among experts about whether this milestone was actually achieved. Google’s quantum computer was able to carry out the calculations in just 200 seconds, but were its answers correct?

When will a universal quantum computer be made?

Keeping a qubit in a state of superposition is no easy feat and even the slightest change in environment can cause it to collapse before the calculation or task has finished. This phenomenon, known as quantum decoherence, is a significant problem because it allows mistakes to slip into calculations.

Algorithms have been developed to compensate for this problem and adding more qubits also helps. However, scientists have yet to create a quantum computer that is error-free and broadly useful.

There is still some controversy among experts about whether or not quantum computers will live up to their hype and computer scientists certainly have their work cut out for them. Companies such as Google and IBM are jostling to lead the field and predict the development of universal quantum computers within the next few years.

Even then, some experts believe that they might not be worth all this trouble, as there are some functional and cost-associated roadblocks that cannot be overcome.

The field is still in its infancy, but if successful, quantum computers could transform technology as we know it.

Only time will tell!