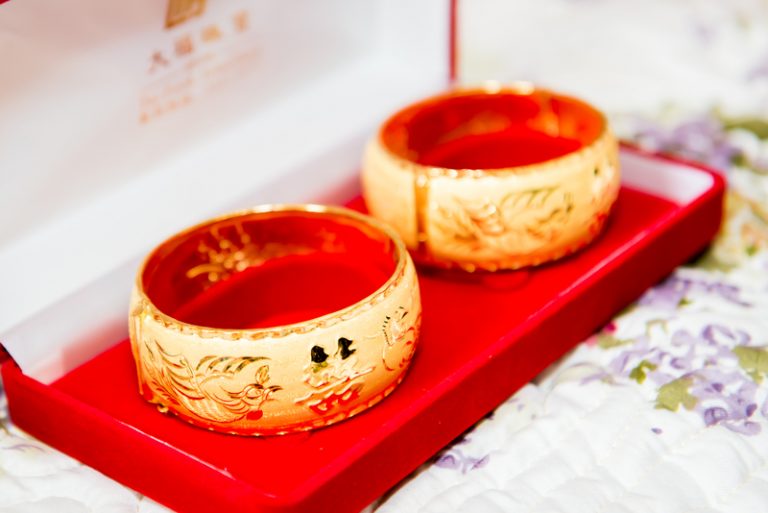 There was once a memorable wedding speech, which is not only a popular topic in Chinese literary circles, but it also carries a good lesson for today's society. (Image: via Dreamstime)

There was once a memorable wedding speech, which is not only a popular topic in Chinese literary circles, but it also carries a good lesson for today’s society. Liang Qichao was a learned scholar in modern Chinese history who knew both Chinese and Western studies. One of his students, Xu Zhimo, was among the most renowned romantic Chinese poets of the 20th century.

Though Xu’s life was short, he became famous for his romantic poetry.

Lu Xiaoman was a famous social butterfly in Shanghai known for her love affairs with two men — one of whom was Xu Zhimo.

The love affair between Xu Zhimo and Lu Xiaoman

Both Xu Zhimo and Lu Xiaoman had each been married before they met. Their parents arranged for Xu’s first marriage to Zhang Youyi. After falling in love with Lu Xiaoman in England, Xu sent a written notice of divorce to Zhang just before giving birth to their child. Upon learning of the notice, Xu’s teacher, Liang Qichao, was outraged and criticized Xu as immoral.

Lu Xiaomen was engaged to Liang Sicheng, the son of Xu’s teacher, when she fell in love with Xu. Xu was upset at the time, as he did not want to betray his teacher’s trust. But shortly after that, he fell in love with Lu, and they began to plan their wedding. Liang Qichao was very unhappy with this situation.

Realizing that the couple was indeed in love, Xu’s father set two conditions for their marriage. First, they must ask Liang Qichao to serve as a chief witness at their wedding ceremony. The other was that they had to pay for their wedding expenses.

The grand wedding ceremony was held in Beijing on Chinese Valentine’s Day (the seventh day of the seventh month on the Chinese lunar calendar), which fell on October 3, 1926. Liang Qichao, as the chief witness, delivered one of the most uncomfortable wedding speeches of all time. Liang Qichao said:

“Zhimo and Xiaoman, as you both have been through a divorce, I hope that you will never have to go through it again. Marriage is a big deal in life and should never be regarded as child’s play. Nowadays, young people tend to think that a love affair is very important — but what does a love affair mean?”

“It may be important for unmarried men and women. But to married people, if you have an affair with another person, you are breaking the rules. For the sake of your so-called happiness, you have betrayed your ex-husband and your ex-wife. Have you ever thought of their happiness?”

“As the old saying goes: ‘Do not do to others what you would not have them do to you.’ How can you be happy at the expense of others? Zhimo, your fickle temperament and capricious attitude toward marriage has resulted in your divorce time and again.”

“Xiaoman, you should behave yourself and conform to female virtues, and you should not interfere with Zhimo’s career… Both of you have divorced due to an impulsive attitude toward marriage. You should repent and start anew! I hope this is your last wedding!”

These strong words not only stunned the bride and the groom but the guests as well. The speech was indeed the perfect lesson for the newlyweds.

After listening to the speech, Xu said: “I have attended Mr. Liang’s classes and heard numerous speeches, but this is by far the most impressive.”

Marriage is not child’s play, and true love should not be at the expense of others. Perhaps Mr. Liang’s wedding speech is a great stick warning to today’s people who regard marriage as child play and get divorced at will.