Children Say This Is What Love Means 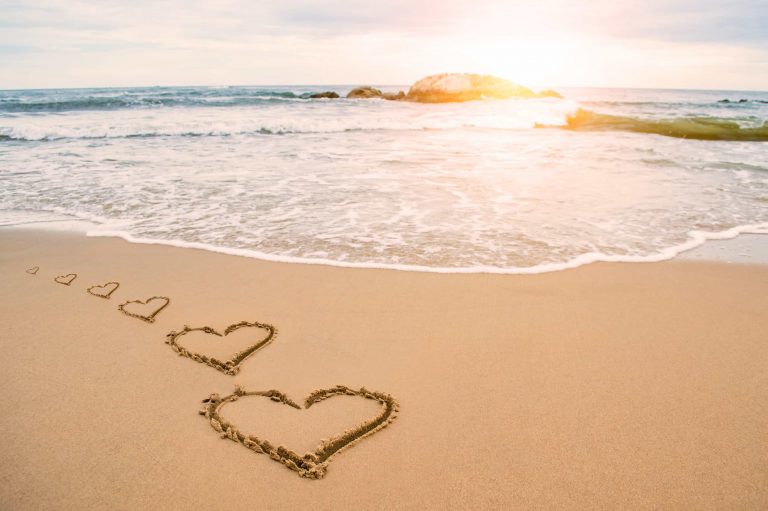 Love plays a huge role in our lives, and yet the meaning of love is rarely considered attentively and patiently. (Image: Shaowen1994 via Dreamstime)

What is love? Love plays a huge role in our lives, and yet what love means is rarely considered attentively and patiently. True love is a hard concept to define, and any definition you may read about it won’t do it justice. Most would say that love is something that you only fully understand when you feel love and experience it yourself.

If you go to a regular dictionary and look up the definition, it’s something vague, such as “an intense feeling of deep affection.” While not wrong, this definition does very little to explain the complexities of true love. The word doesn’t carry the same weight as its true meaning. You can have deep affections for anything.

But love is something that goes far beyond. It’s much stronger, and when it ends between you and the person you love, it can be a train wreck.

This post will look at the many theories that explain what love means and examine different kinds of love. Before we get started, let’s be clear: love is real, and as a full human being, you deserve to love and be loved.

What is love made of in its substance, and why does it pose such a mystery to both the hearts and the minds of people worldwide? Yet, no matter the race or language, all humans seem to have a word that describes the concept of love.

While people use the one word love to describe everything, from the feeling toward another human, animal, thing, or even food and movies, the ancient Greeks used to be more precise.

In ancient Greece, they had three words to describe the fundamentally different ways that love could be shown and perceived.

Plato, a Greek philosopher and once student to Socrates, believed that “love we generate for beauty on this earth can never be truly satisfied until we die; but in the meantime, we should aspire beyond the particular stimulating image in front of us to the contemplation of beauty in itself.”

The term philia, compared to “the passionate yearning of eros,” describes more the appreciation of someone else, including friendship, loyalty to family, and one’s society or profession.

In its nature, however, philia includes a selfish element (not in a negative sense) because this type of friendship is upheld because of its usefulness to one’s self. For example, this could be the ties to business contacts or peers and people whose character and values one finds pleasing.

Agape refers to the love between a parent and child or the love toward the divine power of creation. It incorporates both the longing and passionate nature of eros, and that of philia transcends them, however, in a way that one could say it is more selfless.

The following video by Newsday shows children answering the question: “What does love mean?”

How children describe what love means

Children have an amazing way of perceiving the world, and while it is somewhat primitive, it’s also pure and untainted by notions and preconceptions that grown minds often carry.

If you haven’t tried asking a child what love means, then you should do so while you still can. The answers will melt your heart, for sure.