How Quantum Computing Will Change the Way We Use AI 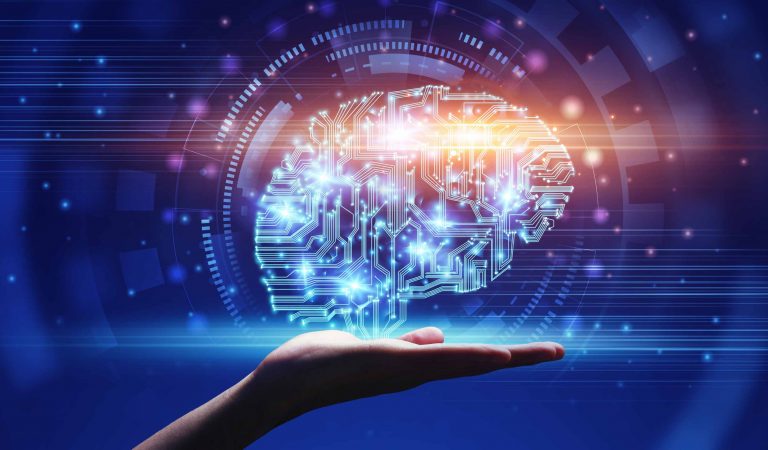 The benefits of AI are not fully realized; however, with the support of quantum computing, we will see these technologies reach their potential. (Image: Prostockstudio via Dreamstime)

The way technology evolves is stunning to most people. In the computing realm, developments take place at an incredible rate, rendering prevalent technologies obsolete quickly. With time, computing devices continue to get smaller, yet their performance and capabilities get enhanced. Quantum computing is in a league of its own. Quantum computers are made to execute tasks with greater enhanced precision and efficiency than regular computers. They rely on classical computers, though.

While Quantum computing is being hailed as a ground-breaking technology, the truth is it cannot achieve its potential on its own. Technology experts opine that to leverage the benefits of quantum computing, using it in alliance with Artificial Intelligence will be necessary. Both of these are transformational technologies and they complement each other. It is true that AI tools are being used on classical computers but the computational capabilities of the latter bottleneck the output of AI to an extent. Using Quantum computing can help AI achieve its full potential. This will help researchers and scientists break new ground in the near future.

Expert quantum algorithm researcher Samuel Fernández Lorenzo says: “In classical computing we know how to solve problems thanks to computer language (AND, OR NOT) used when programming. Operations that are not feasible in bit computing can be performed with a quantum computer. In a quantum computer all the numbers and possibilities that can be created with N qubits are superimposed (if there are 3 qubits, there will be 8 simultaneous possible permutations.) With 1,000 qubits the exponential possibilities far exceed those that we have in classical computing.” (The Quantum Insider).

Below are some use cases in society:

The fast-growing quantum computing market is poised to reach a staggering $2.2 Billion by 2026, as per the latest reports. However, focus should be given to combining the technology with AI. This will fetch benefits for the businesses in various sectors and their end-users will also benefit in the long run.