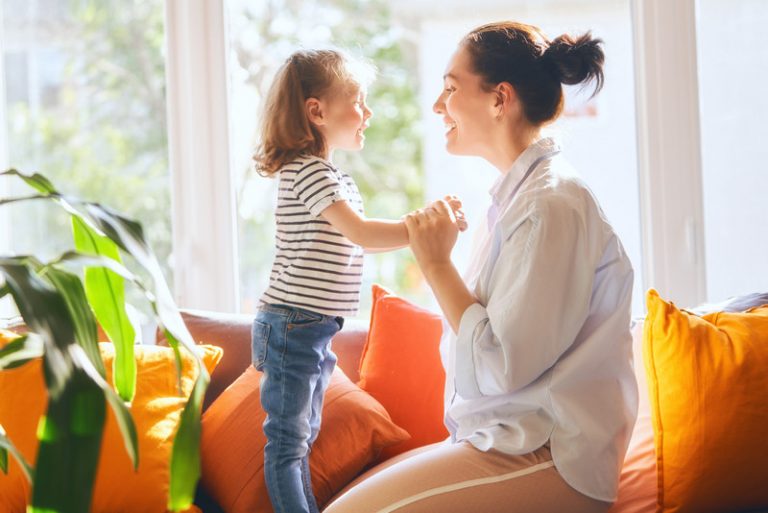 Plenty of research has been done to define what makes human beings unique and distinct from all other animal species. (Image: Konstantin Yuganov via Dreamstime)

The earliest education you receive in life comes from your family, especially from your mother, whose input is critical in raising good children. In order to study a mother’s influence on her children, an American psychologist picked 50 people who obtained significant success in their chosen careers and 50 people who had criminal records. The psychologist wrote a letter to every one of them and asked each one to talk about how their mother had influenced them. Two people wrote back and mentioned the same thing — their mother gave them apples when they were kids.

One person had a criminal past. He wrote: “Mom asked my younger brother and I: ‘Which apple do you want?’ My brother spoke first and told her: ‘I want the biggest and the reddest one.’ Mom glared at him and told him off by saying: ‘A good boy has to learn to give good things to others. You cannot always think of yourself.’”

After I heard what she said, I changed my own answer and told her: ‘I want the smallest one. Give the big one to my brother.’ Mom was happy to hear that and kissed me. I got what I wanted — the biggest and reddest apple — as a reward. I learned that if I just said things the right way, I could manipulate others and always get what I wanted. Later, I started to fight and steal. I would do anything to get what I wanted. Finally, I was sent to prison.”

A successful person also wrote about getting apples. He wrote: “My brothers and I were fighting over the biggest apple, so Mom said she would divide the lawn in front of our house into three sections. We three would compete with each other. Whoever weeded the fastest and did the best work would get the biggest apple. I won the apple eventually. I am thankful to my mother. She taught me a simple but important truth: If you want the best reward, you must work the hardest to win.”

The above examples show that a mother’s input is crucial in raising good children and shaping their character.

1. Do not be too focused on children

Too much attention will make children self-centered and demanding. As a result, they might become arrogant and conceited, or have a bad attitude toward others.

2. Do not bribe children

3. Do not keep children too close

Instead of always keeping children close to you, encourage them to live, learn, and play with other children of the same age so they can learn how to get along with others.

4. Do not force children to do things beyond their abilities

5. Do not be too strict with children, or even scold or beat them

Children receiving such treatment will be psychologically unhealthy and may grow up lacking self-confidence, be easily scared, and avoid facing difficulties. Or it could result in behaviors such as rebellion, cruelty, lying, or running away from home frequently.

6. Do not cheat or frighten children

Cheating or frightening children will cause them to lose trust in their parents.

7. Do not criticize or laugh at children in public

Parents who do this will cause their children to be resentful and shy, damaging their self-confidence.

8. Do not over-praise children’s performance

When children perform well, giving them an appropriate level of appreciation is enough. Exaggerated praises will make them put too much emphasis on fame.

9. Do not be moody when dealing with children and control your temper

10. Let children think for themselves

Help children analyze their environment and teach them how to solve problems on their own instead of depending on you to do it for them.