For Liu Xuezhou, Cyberbullying Came at a High Price 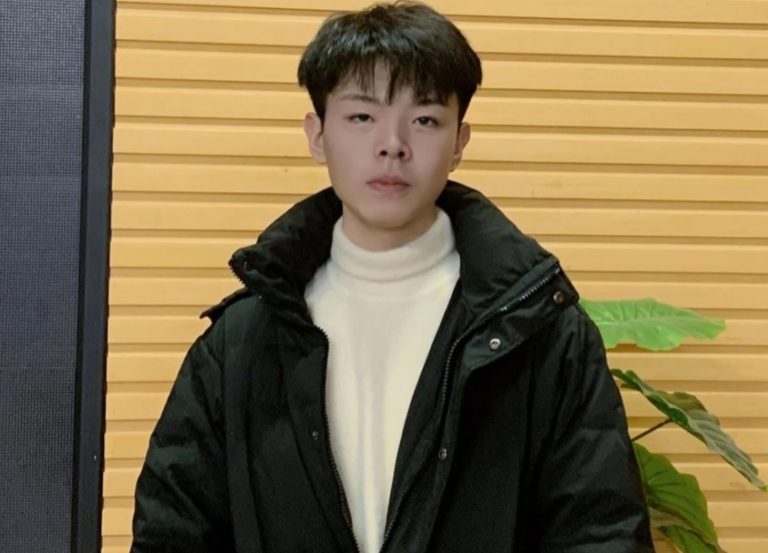 The 17-year-old first came to national attention after he posted a video asking for help finding his biological family. (Image: via Weibo)

Cyberbullying is something you hear about in the news, especially regarding teenagers. However, it often comes at a high price and raises the question: “Is kindness a choice”? And if so, should cyberbullying be regarded as a crime?

It is no secret that Chinese leaders have a different understanding of human rights. But there are also stories from China that show that kindness is a choice many Chinese people make.

The traditional Chinese mentality is very mindful of the co-existence of good and evil in this world.

According to the general theory on crime, criminal decision-making is a function of two factors: low self-control and opportunity. In other words, good and evil coexist in this world. Thus, being kind is a choice.

One may argue that one’s upbringing will impact an individual’s good or evil choices in their life. As a result, many psychiatrists will often correlate violent or destructive behavior to the traumatic experiences an individual may have experienced during their childhood.

The tragic story of Liu Xuezhou

Liu Xuezhou was sold as a 3-month-old infant because his parents were not married.  Liu’s father used the money he received from selling him for the betrothal gift.

The people who adopted Liu Xuezhou treated him very well. But unfortunately, they both died in a firework explosion when he was 4 years old.

The school wasn’t one of Liu Xuzhou’s favorite places to be. He switched elementary schools five times because he would constantly get bullied at each school. In middle school, he was groped by a teacher. To make ends meet as a student, Lieu worked for a living while studying.

Re-connecting with the past

Neither of his parents wanted to accept Liu into their lives. It seemed that to them, Liu’s appearance was like a stranger appearing at their doorstep, even if that stranger was the child they sold close to two decades ago.

Blood ties do not guarantee intimacy and recognition. This may explain why you hear of parents, siblings, and grandparents fighting for inheritance money or even killing each other.

The disillusion and what comes next

Liu Xuezhou’s hope of staying in his father’s or mother’s home was ruined. When he met them, Liu proposed buying or renting an apartment for him to stay in. But, both declined the offer and rejected him.

We know of all these events because Liu did the only thing he possibly could to vent all the emotions that may have built up inside of him.

He put his story on social media with the title: “My father married my mother with the money from selling me.”

But no one could have predicted what happened next. Someone found an article about Liu and his biological parents on the Internet. A famous newspaper, Beijing News (Chinese: Xinjiang Bao), interviewed Liu’s parents. The parents said Liu was an irresponsible, lazy, and greedy person in the interview.

The article was also picked up by other netizens who didn’t know the circumstances or didn’t care. So it wasn’t long before netizens began their cyberbullying of Liu.

The pain of his past, his unresolved present, and now the cold-hearted comments by netizens may have been the last drop that brought an already full cup to overflow.

Before his death, Liu showed all the pictures of the awards he had received during his childhood.

He was given the award “most beautiful volunteer” during the epidemic.

He gave half of his savings to his adoptive grandparents, which was donated to an orphanage.

“When I tried my best to cover my sadness, to let everyone see my sunny side, and showed my smile to everyone, I got attacked even more. But I hope there will be less darkness and vicious people in this world, “ Liu remarked in his suicide letter.

He even apologized to everyone he believed he had ever wronged. “I like the sea very much because it can hold a lot of voices. I have had enough of the suffering in the world,” Liu said in his final letter.

Many local people, who heard Liu’s story, sent flowers to the beach. Even the relatives from Liu’s adoptive parents came to Sanya and participated in the farewell ceremony and cremation of his remains. However, Liu’s biological parents did not show up, and neither did any of his siblings.

Legislation to make cyberbullying a crime

After Liu Xuezhou’s death, not a single one of the cyberbullies was held legally responsible and the Chinese government still ignores the public’s request for legislation that “Internet harassers should bear criminal responsibility.”

Written by Shi San and translated by Patty Zhang