When Australia Stood Up to China 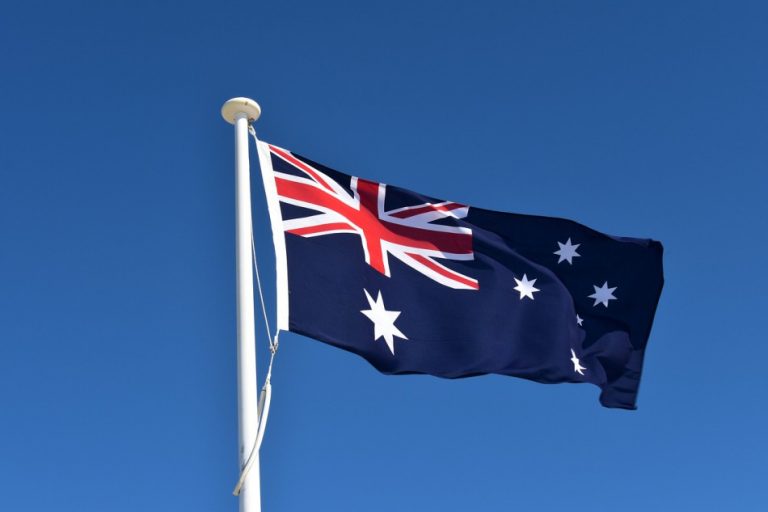 Australia was able to diversify its global market, which led to a total of US$4.4 billion worth of exports to countries outside of China in 2021. (Image: via Pixabay)

When Australia dared to call for an independent inquiry into the origins of COVID-19 in 2020, China was incensed. It responded with an unprecedented wave of trade restrictions that froze many categories of the country’s exports, rapidly decoupling economic ties. But if Beijing hoped to punish Canberra for its defiance with economic pain and warn other countries not to oppose China, it has failed on both counts.

The costs are far lower than Beijing assumed

The impacts on Australia have so far been surprisingly minimal. If this is what decoupling from China looks like, the country’s resilience suggests the costs are far lower than Beijing assumed. That fact will not be lost on other countries that have differences with China.

Fundamental tension has long marked Australia-China relations. Economically, the two sides have been increasingly intertwined, with Australia providing many of the commodities on which China’s industry relies. But politically, much divides them.

Beyond differences in values and human rights, Australia is concerned by China’s increasingly belligerent behavior in the Indo-Pacific. China, meanwhile, bristles at what it believes to be the country’s anti-China stance. Over the past several decades, the two countries operated under an implicit bargain to shelter their rapidly growing economic ties from political differences.

From 2009 to 2019, Australian exports to China tripled to A$149 billion (US$110 billion) per year. Around half of that is iron ore, which fuels China’s insatiable need for steel to fuel its construction boom. The rest is mainly coal, gas, and agricultural products, plus substantial Australian earnings from Chinese students and tourists. This bargain was held even when relations hit a rough patch in 2009 and 2017, increasing trade every year.

The bargain suddenly broke down in 2020. In April of that year, the Australian government led an international call for an independent inquiry into the still-murky origins of COVID-19 in Wuhan, China. A furious Beijing quickly denounced Canberra’s call as an insult and political witch hunt.

Australia demonstrated that China’s bark is worse than its bite

The reprisal came just one week later when the Chinese ambassador to Australia, Chen Jingye, threatened consumer boycotts of several products in response to the country’s call for the investigation. Then, in May 2020, China applied massive anti-dumping duties on Australian barley, pricing an A$1.3 billion (US$1 billion) industry out of its principal export market overnight.

But it did not have the intended effect of getting the government to back down. Instead, the government responded defiantly, with Australian Foreign Minister Marise Payne publicly accusing China of economic coercion.

China doubled and tripled down after the barley ban failed to produce the desired response. Beef products were next, with several Australian producers losing their export licenses. More tariffs were applied to wine, while customs bans were slapped on wheat, wool, lobsters, sugar, copper, timber, and table grapes.

Chinese importers were instructed to stop purchasing Australian coal and cotton, and electric utilities were encouraged not to buy liquefied natural gas on the spot market. The trade guns were still smoking when, in November 2020, the Chinese Embassy in Canberra issued a list of “14 grievances” that Australia was expected to correct to return to a normal relationship.

This is not China’s first attempt to force trading partners to toe its line. It has previously applied trade coercion during diplomatic disputes to eight other countries: Canada, Japan, Lithuania, Mongolia, Norway, the Philippines, South Korea, and Taiwan. But its massive onslaught against Australia was like nothing before.

Whereas China usually sanctions minor products as a warning shot — Norwegian salmon, Taiwanese pineapples — Australia was the first country to be subjected to an economywide assault. Iron ore was the only major commodity spared, a purely self-interested move given the dependence of China’s steel industry on Australian supplies.

If the scale of China’s trade coercion against the country is unprecedented, it also offers an intriguing experiment: What does a sudden economic decoupling from China look like? With China accounting for nearly 40 percent of Australian exports, one might assume the costs of Canberra’s defiance would be grave.

But in fact, the effects have been surprisingly mild. The reason is trade diversion. When a trade barrier is erected, businesses seek alternate outlets for their products. In open international markets, the outcome is rarely the destruction of export industries. Instead, most of the time, trade flows adjust around the barrier.

Despite coming under sustained trade sanctions by its primary trade partner, Australia has proved its resilience. The damage wrought by Chinese trade restrictions has been primarily offset by untouched iron ore exports to China and trade diversion in other sectors.

Comments by Treasurer Josh Frydenberg noted that Australia had suffered a much lower than expected impact from China’s trade actions.

“Of those goods targeted by trade actions, our total exports to China are estimated to have fallen by around A$5.4 billion (US$4 billion) over the year to the June quarter,” Frydenberg told the Australian National University’s Crawford Leadership Forum late last year. “But over the same period, exports of those goods to the rest of the world have increased by A$4.4 billion (US$3.2 billion).”

Frydenberg will say he is “not downplaying the impact of China’s actions,” acknowledging that they “have hurt specific industries and regions, significantly in some cases.” But he believes the “relatively modest” overall impact on the economy may be “surprising to many.”

Revenge might be one way to get back what you lost, but sometimes, it can backfire, as is the case with China.