Cockroaches Have Superpowers Unknown to Man 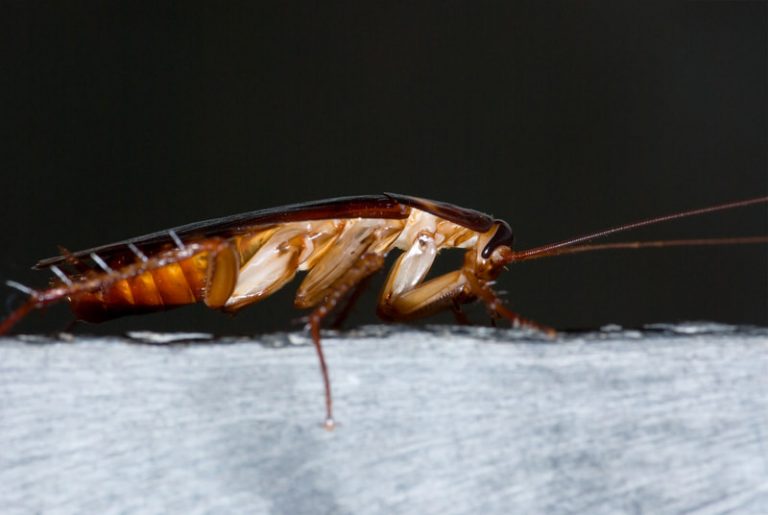 When it comes to toughness and perseverance, roaches know no equal. (Image: Kshishtof via Dreamstime)

If you are busy enjoying the changing seasons along with the cockroaches you see around you, why not learn about how they manage to work their magic, legendary survival skills? When it comes to toughness and perseverance, roaches know no equal.

They aren’t just gross; their grossness helps them get by. They’ll eat just about anything. Think of all the things you won’t eat. Keep thinking.

When you’ve exhausted your thoughts, you probably still haven’t considered all the things cockroaches find delicious. They will even dine on hair, wood, paper, grease, dead insects, fabrics, and even dandruff.

Roaches actually have a gizzard, similar to birds, that helps them to digest all sorts of madness because their teeth are inside their bodies. But before the food gets into their gizzards, they can store it inside, another feature similar to birds.

With such indiscriminate and able eaters around, wouldn’t that be a good thing to have them around? Not quite.

Even though roaches have the superpower of an iron stomach, they also carry on their bodies bacteria and filth. But their slick appearance somewhat counteracts the effects of that. They look glossy because their bodies emit an oil.

There are many cockroach species, but only a few are prominent enough around humans to be considered pests. The characteristics above mainly apply to the German cockroach.

The American cockroach and the Asian cockroach aren’t that much different, but Asian cockroaches are known for spreading their wings and flying, much like moths do. Japan, at least at one time, even had a cockroach index that could warn people of potential cockroach overloads, and gives a breakdown of cockroach activity pertaining to different areas.

Even though the cockroach is a creature that receives a lot of hate, so much that a human doesn’t mind bringing unsuspecting roaches to a gruesome end with the stomp of a shoe underside, there are people working to change that. A zoo in Japan hosts an event called Cockroach Fest, which brings in cockroaches for the purpose of educating people and spreading love, not bacteria.

They show people different kinds of cockroaches from around the world, not just the local kind that people already see every day. These different cockroaches are amazing and unique, and they don’t necessarily live in places that humans can easily reach.

If you really want to be a sophisticated cockroach expert and see whole exhibits dedicated to cockroaches, head down to Tokuyama Zoo and ask them when the next Cockroach Fest is.

Maybe people can finally learn to appreciate cockroaches. In fact, they may have first appeared during a period 320 million years ago.

The earlier species were a bit different from today’s cockroaches. At the very least, the way they gave birth to baby roaches was different.

Today’s roaches have an egg sac that they carry on them. The earlier roach species never had that.

Earlier roach ancestors are also believed to have been the ancestors to mantises. The mantis is a creature praised for its hunting skills, and it is even the source of Chinese martial arts styles.

Despite the common kinship, it’s doubtful there will ever be cockroach-style martial arts. People are unlikely to mimic roach-style eating or survival skills.

The link between termites and roaches has grown stronger over the years of scientific research, and the two are now believed to be similar types of insects.

There are many other secrets to cockroaches, really unbelievable facts. They may even make you want to get a college degree in this stuff.