What These Men Did With Apples Decided Their Futures 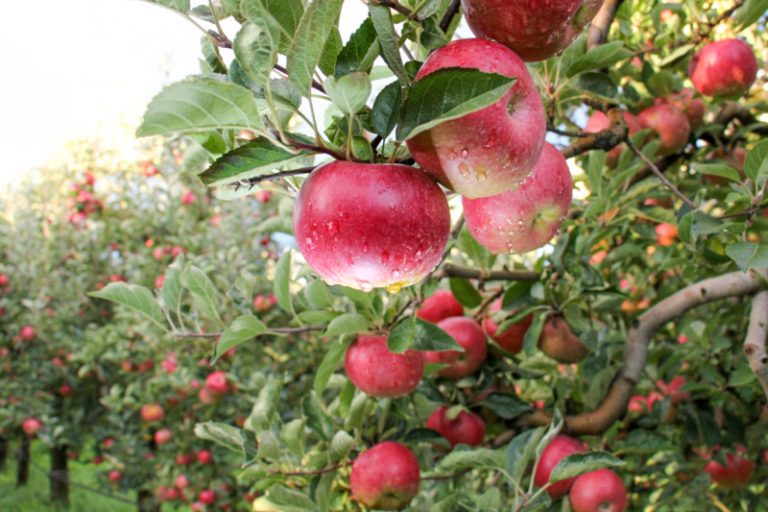 This is a story on how three men's futures were decided by what they did with some apples. (Image: Nehru via Dreamstime)

The rich and the poor were once at the same starting line, but the final result was quite different — what is the reason for this? This is a story about how three men’s futures were decided by what they did with some apples.

Three men went out together to search for opportunities to make a fortune. They found a remote town that was selling large, red, sweet-tasting apples very cheaply.

Three different ways the men dealt with the apples

When the first young man saw the apples, his eyes started to shine. He immediately spent all his money and bought 10 tons of the best apples. He shipped them back home and sold them at three times the purchase price. After doing this a few times, he became the first millionaire in town.

The second young man studied the apples and pondered for a moment. He spent half his money on 100 of the best apple seedlings. Then he shipped them back home, rented a field on a hillside, and planted them.

The third young man spent several days walking around the orchard looking at the apples. He eventually found the owner of the orchard and said: “I want to buy the dirt under the apple trees.”

The owner shook his head and said: “No, the soil is not for sale.” The young man begged the owner, and finally got a handful of dirt for a dollar.

He took the soil back home and had it analyzed. He then rented a barren hillside. He spent three years cultivating and nurturing the soil to be the same as that of the orchard. And he finally planted his apple trees on the hillside.

Ten years later, the wealth of these three young men was quite different.

The first young man still bought and sold his apples, but the profit goes down each year, and sometimes he cannot break even.

The young man who purchased seedlings now has his own orchard, but because of the different soil quality, the apples he grows are of lesser quality, but he still makes a considerable profit.

The third young man, who purchased a handful of dirt, finally harvested his apples. His apples are the best quality and thus attract many buyers, and they always fetch the best price. One of these young men was smarter than the other two, which offers a realistic view of life, and leaves us with a lot to ponder.

People who take a daily wage or have a part-time job will only make the minimum wage. Migrant workers who have a monthly job will also make little money.

Entrepreneurs, who look at  trends over decades or even a century, get the highest income.

Our achievements are defined by our visions and decisions. Although we may be presented with the same opportunities, different approaches will bring different results. The first person to make money may not be the richest one. Whoever can see further ahead and plan will achieve greater wealth.

Research by Mona Song and edited by Kathy McWilliams