5 Natural Ways to Purify and Freshen Your Home 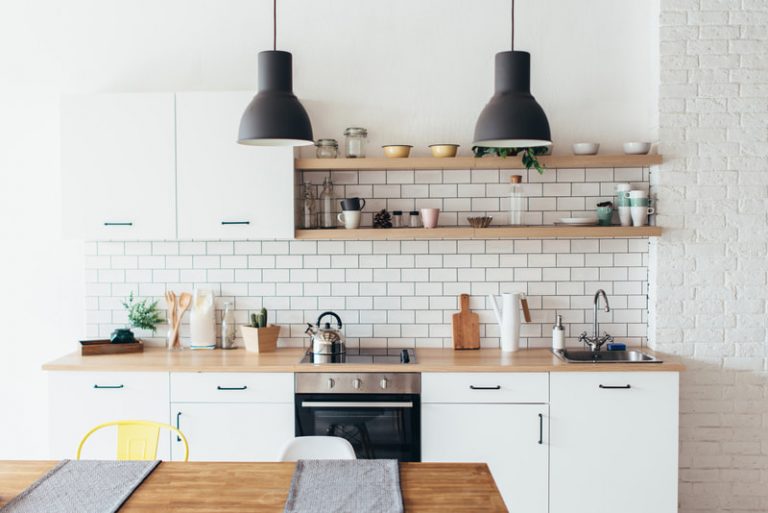 We have five all-natural alternatives to keep your home smelling clean and fresh. (Image: Chernetskaya via Dreamstime)

Keeping your house smelling fresh is not as simple as it sounds. Using air fresheners — such as plug-ins, gels, aerosols, candles, or incense — are common ways to purify the air and freshen a house around the world. However, while they smell great, evoking feelings of contentment and even nostalgia, they also come with some disturbing consequences.

A majority of products designed to “freshen the air within your home” are actually polluting the air with a range of toxic chemicals, with most containing phthalates, which have direct links to cancer and hormone disruption.

However, you may think the plug-in-type fresheners are healthier, but what they actually do is coat your nasal passages with an oil film called methoxychlor. Over time, this film kills the nerves in your nose, resulting in reducing your ability to smell.

But not to despair, as there are all-natural alternatives to keep your home smelling clean and fresh. These filter the air as well.

5 natural ways to purify the air

They can be pricey, but they are worth the investment. Diffusers allow the safe distribution of natural and often therapeutic essential oils throughout your home. These do not only make the house smell great, but they can also provide healing through aromatherapy.

Some oils can relieve stress, clear congestion, boost your mood, and calm your mind — to name just a few. If buying a diffuser is out of the question, then you can also add a few drops of essential oil to a bowl of hot water.

Himalayan salt lamps also purify the air, much in the same way that natural candles do by emitting negative ions.

Hiding open boxes or bowls of baking soda around the home where odors tend to be — like the entranceway, coat closet, litter box, bathroom, etc. — can also help to keep odors at bay.

A good way to neutralize odors in the air, or even on upholstery, is to mix three parts white vinegar and one part water in a spray bottle. Then spray onto the surface or directly into the air.

The vinegar will then neutralize the odor naturally. (Don’t worry, the vinegar smell fades away fairly quickly).