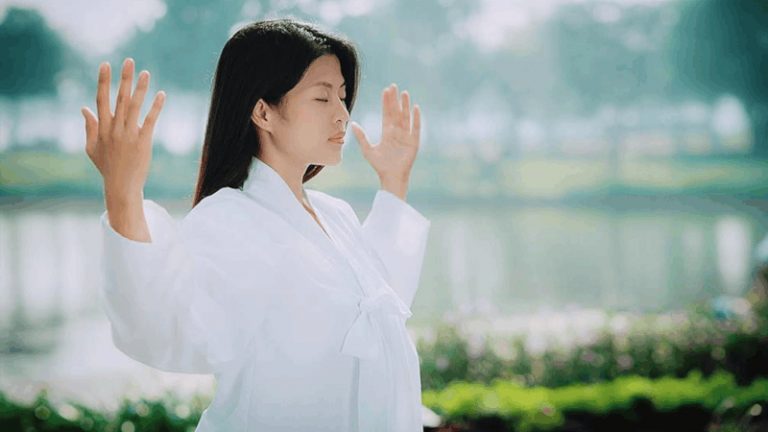 The meditation practice of Falun Gong has prolonged the lives of patients diagnosed with terminal cancer. (Image: Faluninfo.net)

Thirty thousand cancer experts recently attended the annual meeting of the American Society of Clinical Oncology (ASCO) in Chicago. A paper from the U.S. Cancer Society was presented showing how the meditation practice of Falun Gong has prolonged the lives of cancer patients diagnosed with terminal cancer. The article garnered a lot of attention from those in attendance.

Dr. Dong Yuhong, a co-author of the study, is a senior researcher at Novartis, a global healthcare company. He told foreign media journalists that the patients showed not only physical changes, but he also saw changes in their character, temperament, and spirit. They showed an increased ability to solve problems and to see things from a more optimistic point of view.

In fact, as early as 1998, surveys conducted in China showed that the health of Falun Gong practitioners improved by varying degrees; the total effective rate was found to be 99.1 percent. The results showed that practicing Falun Gong had a significant positive impact on health and mental well-being.