Is Invading Taiwan by the CCP Likely? 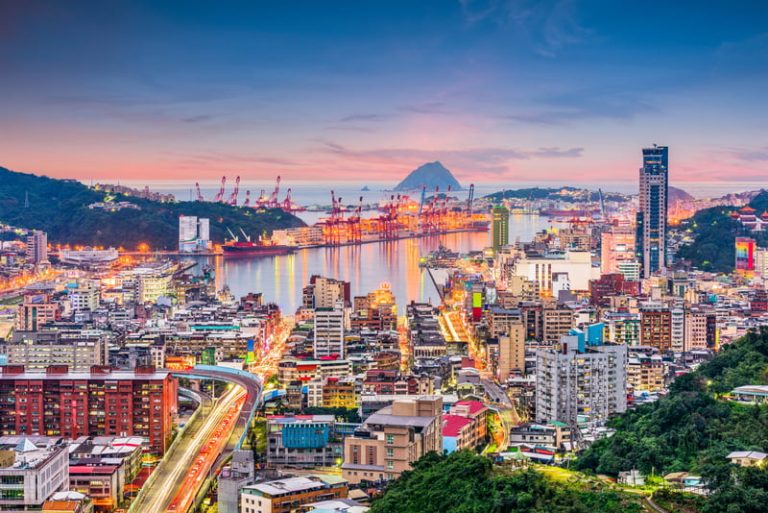 During a speech in Taiwan, former U.S. Secretary of State Mike Pompeo stressed the importance of democracies supporting each other and not enabling China to dominate the world. (Image: Sean Pavone via Dreamstime)

Former U.S. Secretary of State Mike Pompeo spoke in Taipai on the 4th of March. When he was asked about the likelihood of China invading Taiwan, Pompeo said that it depended on whether or not the U.S. would show their will to the Chinese Communist Party (CCP) and make it clear that the cost of attacking Taiwan would be considerable.

Pompeo urged the U.S. government to change its politically vague stance and diplomatically recognize Taiwan as a sovereign state. He said there are three parts to the U.S. formulating a clear strategy in this endeavor.

Firstly, the bilateral efforts of Taiwan, the U.S., and the regional allies are required to show the determination to deter and make a clear distinction between autocracy and freedom.

The second point is to break away from economic dependence on China.

Thirdly, to reach strategic clarity, security, and intelligence agencies in Taiwan, the U.S. and their allies must cooperate more closely by keeping communication channels open. This point would be further strengthened if these parties could work on drawing up a related strategy together.

Regarding the impact of the Russian war on the Taiwan Strait, Pompeo believes that all countries of the world must immediately unite. He said: “I believe that we can unite with one another and send a clear signal that the world is determined to stand against brutality and bullying.”

Pompeo sees Russia’s invasion of Ukraine as an opportunity to learn a lesson. He believes that countries should not be afraid to demonstrate their commitment to the values of freedom and democracy for fear of upsetting other political powers. “Ukraine is a lesson for us. We should not make the same mistake and put other countries at risk,” he said.

He made two other key points during his speech. Firstly, the West needs to try to find ways to share information with the people of China about what it’s like to live in a free society with no fear of authoritarian oppression and freedom of the press.

Secondly, he said that we can take action to protect ourselves in our daily lives. An example of this is the Chinese-owned app TikTok. He said: “There are currently millions of users in the U.S., the majority of whom are children. I can tell you now, the CCP has used this app to collect their personal information.”

Highlighting the main purpose of his visit to Taiwan, Pompeo thanked the country for being a good partner to the U.S. during his tenure as Secretary of State, director of the CIA, and as a congressman. He said that he particularly appreciated the efforts that Taiwan had made to safeguard its freedom and he appreciates that the Taiwanese people have a deep love for the ideas that are core to the founding of the United States — freedom and democracy.