Floriography: The Language of Flowers 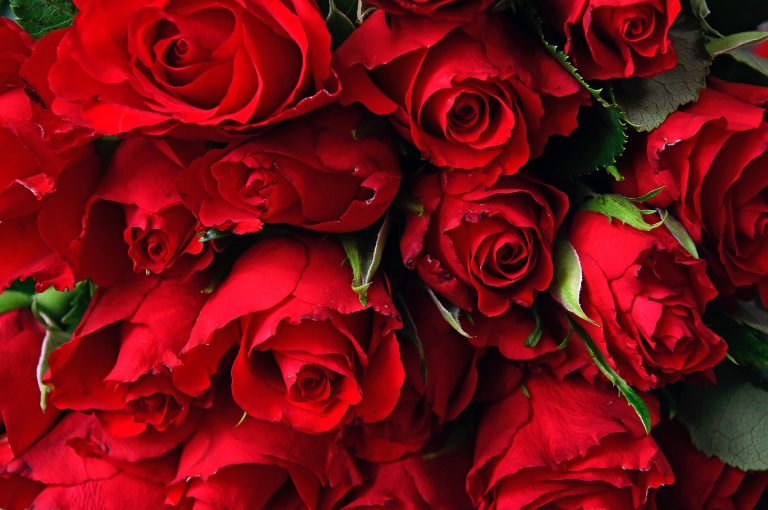 Floriography, the language of flowers, was developed as a form of communication at a time when it was not appropriate, polite, or proper etiquette for an individual to express their emotions with another fully. (Image: via Pixabay)

Have you heard about a language involving flowers? Yes, that is what floriography is all about. It has been used for several decades to communicate and convey feelings using different types of flowers.

In many places, people use flowers as gifts or for conveying heartfelt wishes to friends, relatives, and even co-workers. However, floriography is based on the concept of picking the apt flower type to express specific emotions and feelings. Flowers of varying colors and aromas convey feelings like deep love, friendship, and compassion.

Floriography, the language of flowers, was developed as a form of communication at a time when it was not appropriate, polite, or proper etiquette for an individual to express their emotions with another fully. This mainly applied to feelings of love, sympathy, remorse, and appreciation, strong emotions that could be considered uncomfortable to be spoken aloud.

Some form of floriography has been practiced in traditional cultures throughout Europe, Asia, and Africa. William Shakespeare ascribed symbolic meanings to flowers in Western culture, especially in Hamlet, Prince of Denmark. Similarly, in Henry VI, English noblemen pick either red or white roses to symbolize their allegiance to the Houses of Lancaster or York.

However, interest in floriography soared in Victorian England and the United States during the 19th century, when the art of flower painting became popular. Victorian era interest in the language of flowers finds its roots in Ottoman Turkey, specifically the court in Constantinople, and an obsession it held with tulips during the first half of the 18th century. The Victorian use of flowers as a means of covert communication bloomed alongside a growing interest in botany.

During the Victorian era, several floral dictionaries were published to explain the secret language of floriography. It was common to relay meanings from various myths, fables, or legends.

The language of flowers

Would you like to know what type of flowers are used the most in floriography and which colors convey specific feelings? The details are listed below:

While the Victorian era gave way to “official” flower meanings written in modern Floriography dictionaries, flowers have different meanings and symbolism worldwide. The universal reason we give flowers is to communicate and further our connections with one another.

Flowers are used in events like birthdays, weddings, and anniversaries profusely. They are also used in funerals. Flowers are given to the recipients in varying ways. For example, to express inner feelings, a single rose may be given, while congratulating someone for their achievements with a bouquet on a special occasion has become the norm.