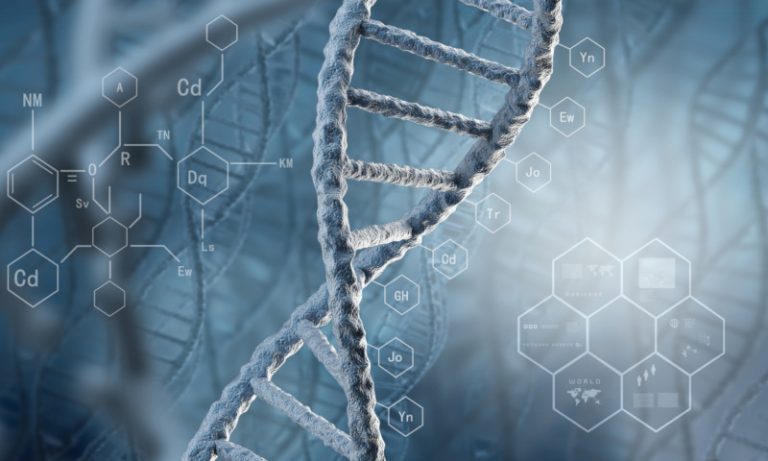 A bold plan to synthesize an entire human genome has been scaled back, aiming at a more technically attainable near-term goal. (Image: Nexusplexus via Dreamstime)

A bold plan to synthesize an entire human genome has been scaled back, aiming at a more technically attainable near-term goal. Instead of synthesizing all of the human genome’s 3 billion DNA base pairs, the project will now attempt to recode the genome to produce cells immune to viral infection.

What is the Human Genome Project–Write?

The Human Genome Project (HGP)–Write (GP-Write) is a large-scale collaborative research project (an extension of the Genome Project aimed at reading genomes since 1984) that focuses on the development of technologies for the synthesis and testing of genomes of many different species of microbes, plants, and animals, including the human genome with the primary aim to build a synthetic genome and test it in cells in the laboratory within ten years.

This project is different from the Human Genome Project (HGP)–Read (GP-Read) which aimed to sequence the human genome and improve the technology, cost, and quality of DNA sequencing. Initiated in 1990 and completed in 2003, it was biology’s first genome-scale project and at the time was considered controversial by some.

“We thought it was important to have a community-wide project that people could get behind,” says project co-leader Dr. Jef Boeke, a yeast geneticist at New York University. When the effort launched in 2016, the creation of a virus-resistant human cell line was listed as one of several pilot projects that would develop the technology to synthesize the full genome.

With the cell line now the focus, raising money should be easier, says Nancy Kelley, a biotechnology lawyer who is co-leading the effort with Boeke and Dr. George Church, a genome scientist at Harvard Medical School in Boston.

Onlookers generally approve of the priority shift. “This is a terrific idea,” says Dr. Martin Fussenegger, a synthetic biologist at the Swiss Federal Institute of Technology in Zurich. “It’s more geared toward utilities and applications” — not just DNA synthesis for its own sake, he adds.

A virus-proof human cell line would let firms make vaccines, antibodies, and other biological drugs without the risk of viral contamination. It could also help to make protein drugs with chemical ornaments similar to those in human proteins, to decrease the risk of the body’s immune system rejecting them. However, the organizers’ main goal is still to improve DNA technologies, not create a particular product.

“The idea is to develop the technologies to do this very quickly and easily using a variety of gene-editing and synthesis techniques,” says Dr. Harris Wang, a synthetic biologist at Columbia University Medical Center in New York City, and a member of GP-Write’s scientific executive committee. The “ultra-safe” human-cell-line project, Wang adds, has “the right level of complexity, difficulty and many different facets of design” to push those technologies forward.

The GP-Write team plans to imitate previous efforts by Church’s lab to recode the genome of Escherichia coli bacteria, making it resistant to viruses.

Extending this recoding technique to the human genome won’t be easy. Repurposing just one codon of the bacteria across all 20,000 human genes will require hundreds of thousands of DNA changes.

Church’s team used synthesis in follow-up work to recode seven codons in the E. coli genome. That effort needed close to 150,000 genetic changes, and it revealed unexpected design constraints and difficulties in stitching together DNA fragments. These have stymied efforts to make the reconstructed bacterium viable.

That should be a sobering reminder as the ultra-safe human-cell-line project gets off the ground, says Nili Ostrov, a postdoc in Church’s lab who is leading the research. “In humans,” she says, ”there are going to be a lot of design rules that we just don’t know.”