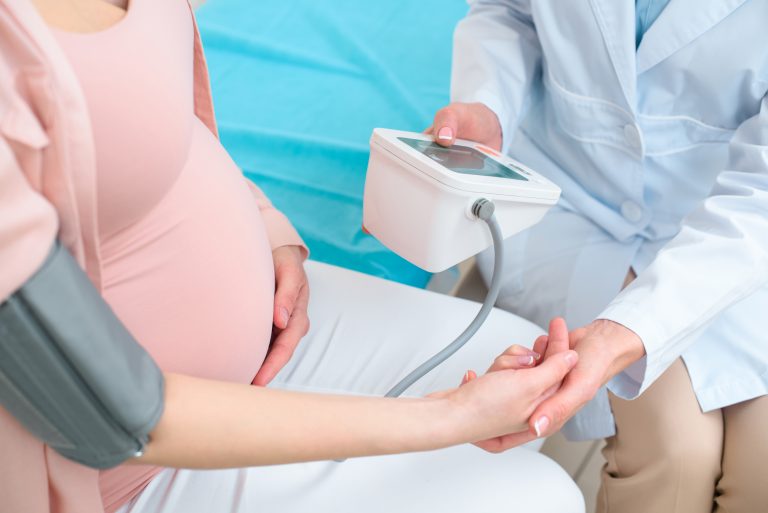 China's BGI Group is accused of harvesting genetic data from pregnant women within China and from outside the country. (Image: Lightfieldstudiosprod via Dreamstime)

China’s BGI Group is accused of harvesting genetic data from pregnant women within China and from outside the country. This revelation came after a Reuters report was published with extensive details. This is concerning, as access to genetic data banks can give China a strategic edge and may help it capture a significant share of the global pharmaceutical sector. In a worst-case scenario, China could use the data to create genetically enhanced soldiers or target Western nations with engineered pathogens.

Who is the BGI Group?

The BGI Group, formerly known as the Beijing Genomics Institute, is a Chinese life sciences company headquartered in Shenzhen, Guangdong, China. It was initially formed in 1999 as a genetics research center to participate in the Human Genome Project. It also sequences genomes of other animals, plants, and microorganisms.

The company has transformed from a research institute that decoded the DNA of pandas and rice plants into a company active in animal cloning, health testing, and contract research.

The Reuters report from last year reveals that BGI’s prenatal test is used globally and collects genetic data from the tests. BGI is also associated with the Chinese military. BGI, for its part, has refuted the allegations and that it simply uses the genetic data obtained from prenatal tests to determine genetic conditions such as Down syndrome.

The BGI’s Non-Invasive Fetal TrisomY or NIFTY test is a non-invasive prenatal test that screens for genetic conditions from week 10 of pregnancy. Test administrators also collect details such as height and weight and country. Over 9 million women have undergone the test globally.

The women who opt for the test deem it part of necessary prenatal care; however, studies hint that these tests can serve as an information source for genetic research. For example, one BGI study utilized a military supercomputer to analyze the NIFTY data and map the occurrence of viruses in Chinese women.

The company also collected data on Tibetan and Uyghur women to determine their genetic traits. So far, little is known about the accumulation of prenatal data by BGI and its specific association with the Chinese military. Still, since 2010, the company has published 12 joint studies on such tests with the PLA.

DNA information collection outside of China

The test is one of the most popular globally, and DNA information collected from women outside of China can also be found in the genetic database. And while the Reuters report did not find that is BGI violating regulations and patient privacy agreements, there is no internal governance regarding sharing information with the Chinese military.

The Chinese government has also introduced a law declaring genetic data a national security issue, and no foreign researcher has been allowed access to the genetic database of its residents. This is in stark contrast with the policies of countries such as Britain and the U.S.

The Reuters report sheds light on the possibility of the Chinese government running a covert system to unlock genomic secrets. In its final report released in 2021, the National Security Commission on Artificial Intelligence cautioned that China is making significant strides in AI and biotechnology, saying this can prove problematic for the U.S.

As expected, the PLA has chosen to remain mum on the topic. China’s Ministry of Foreign Affairs has lambasted the Reuters report that it is harvesting genetic data, labeling it groundless.

For its part, the BGI Group became well-known after producing COVID-19 test kits in abundance since 2020, and while its COVID-19 tests are not used to collect genetic details of patients, the same is not true about its prenatal NIFTY tests.

Although the company maintains that it does not share collected genetic information with the Chinese government, existing laws give the government power to compel any Chinese company to share data deemed a national security threat.