The Healing Impact of Music 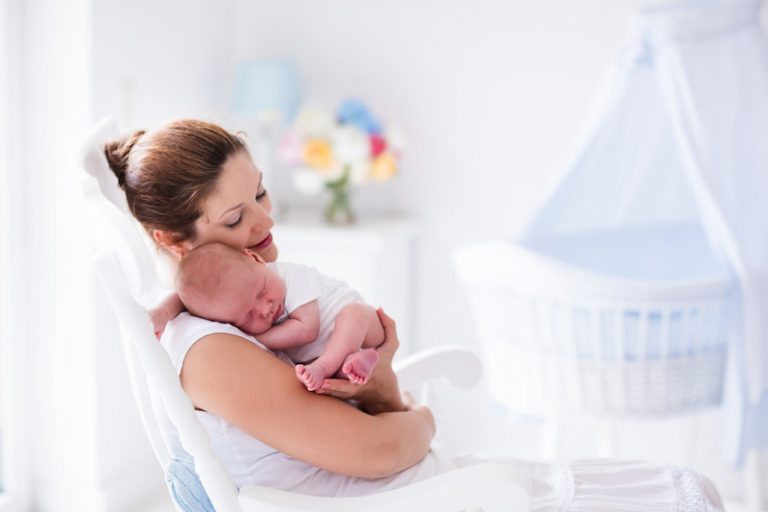 It is not without reason that mothers resorted to singing soothing lullabies to their children to help them sleep. (Image: Famveldman via Dreamstime)

People listen to music for various reasons. For some, it is the best companion when they are sad or lonesome. For others, it serves as the companion to match their energy levels as they groove to loud songs and pop tracks. It is not without reason that mothers resorted to singing soothing lullabies at bedtime in many countries. However, not many think deeply about the therapeutic effect of it on the human mind.

A number of studies have shown that using specific kinds of music can help in calming agitated people or boosting the mood of victims of depression. Soothing tracks can also be used to help people cope with insomnia and related sleep issues.

Healing impact of music on infants and children

Researchers are exploring ways to utilize it to help people with various mental and physiological conditions fare better. Beth Israel Medical Center’s researchers carried out a study that involved 272 premature babies kept in Neonatal Intensive Care Units. They used three kinds of sounds: a gato box that simulates the two-tone heartbeat rhythm, an “ocean disc” that is another drum-like instrument, and lullabies sung by the parents of the babies. The two instruments were then played by veteran music therapists, matching their rhythms to the heartbeat and breathing patterns of the babies.

The researchers were able to demonstrate that all three types of sounds could slow the heart rate of the babies, but singing yielded the best result. Sounds from the ocean disc made the babies sleep better, while singing allowed the babies to stay quiet for a longer duration. The study’s lead author and director of the Armstrong Center, Joanne Loewy, said the music therapy was good at reducing the stress of the parents as well. Nowadays, music therapists are exploring ways to use music to help people recover better from pain and depression.

According to psychologist Daniel J. Levitin of McGill University, the idea of using rhythm, song, and sound frequencies to help people recover from physical ailments is something relatively new. Upon doing a meta-analysis of 400 studies with Mona Lisa Chanda, his postgraduate research fellow, he found that music had a positive effect on the body’s immune function and reduced stress. In fact, in some of the studies they reviewed, it was seen that using it yielded better results than using prescription drugs for controlling anxiety before surgery. Listening to it can also help reduce the level of cortisol, a stress hormone.

A clinical trial carried out by University of Alberta researchers on 42 children seen in the emergency room corroborates this view. They found that listening to music helped them cope better with pain caused by IV insertion. According to the study’s lead author, professor Lisa Hartling: “Playing music for kids during painful medical procedures is a simple intervention that can make a big difference,” (American Psychological Association).

Music as medicine for adults

This can be useful for adult patients as well. Researchers in Singapore’s Khoo Teck Puat Hospital found that live music therapy sessions were a useful non-drug method for helping patients deal with pain. The patients in this study took part in playing instruments and singing. Singapore’s Association for Music Therapy president Melanie Kwan, who is a noted music therapist, said people with debilitating conditions fare better while engaging with it.

Every kind of music involves sounds and the root lies in vibration in varying amounts. The vibrations get absorbed by the body and this can help ease the symptoms caused by certain ailments. A team of University of Toronto researchers led by music professor Lee Bartel are now exploring the possibilities of using vibroacoustic therapy to aid people with various conditions including Parkinson’s disease. Previous studies also showed promising results in this regard.

A word of caution

While the outcome of studies carried out on the healing power of music looks promising, researchers caution that this cannot be a replacement for traditional medicine and treatment methods. This should be used as a complementary therapy to boost recovery and control symptoms.