Astronomers Flag 3 Exoplanets as Being Stars 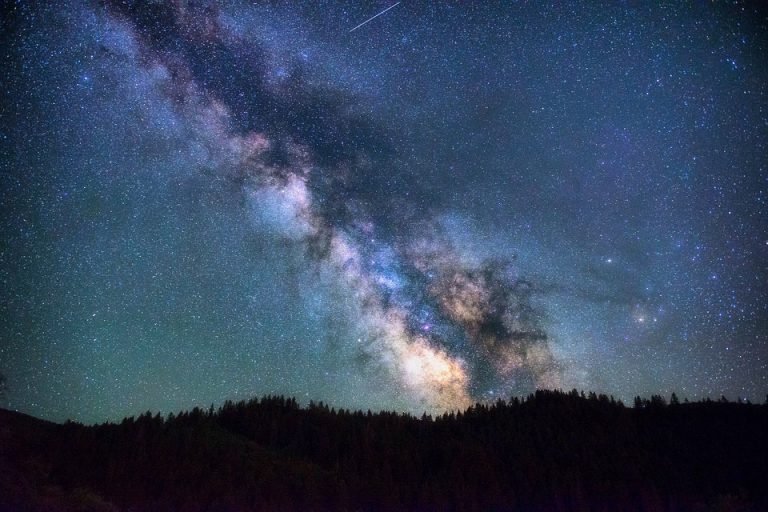 Among thousands of known exoplanets, MIT astronomers flag three that are actually stars. (Image: via Pixabay)

The first worlds beyond our solar system were discovered three decades ago. Since then, close to 5,000 exoplanets have been confirmed in our galaxy. Astronomers have detected another 5,000 planetary candidates — objects that might be planets but have yet to be confirmed. Now, the list of planets has shrunk by at least three.

In a study appearing today in the Astronomical Journal, MIT astronomers report that three, and potentially four, exoplanets that were originally discovered by NASA’s Kepler Space Telescope are in fact misclassified. Instead, these suspected exoplanets are likely small stars.

The team used updated measurements of planet-hosting stars to double-check the size of the exoplanets, and identified three that are simply too big to be planets. With new and better estimates of stellar properties, the researchers found that the three objects, which are known as Kepler-854b, Kepler-840b, and Kepler-699b, are now estimated to be between two and four times the size of Jupiter. The study’s first author Prajwal Niraula, a graduate student in MIT’s Department of Earth, Atmospheric, and Planetary Sciences, said:

“Most exoplanets are Jupiter-sized or much smaller. Twice [the size of] Jupiter is already suspicious. Larger than that cannot be a planet, which is what we found.”

A fourth exoplanet, Kepler-747b, is about 1.8 times Jupiter’s size, which is comparable to the very largest confirmed planets. But Kepler-747b is relatively far from its star, and the amount of light it receives is too small to sustain a planet of its size. Kepler-747b’s planetary status, the team concludes, is suspect, but not entirely implausible. Study author Avi Shporer, a research scientist at MIT’s Kavli Institute for Astrophysics and Space Research, said:

“Overall, this study makes the current list of planets more complete. People rely on this list to study the population of planets as a whole. If you use a sample with a few interlopers, your results may be inaccurate. So, it’s important that the list of planets is not contaminated.”

Rooting out planetary imposters was not the team’s initial goal. Niraula originally intended to look for systems with signs of tidal distortion. Niraula explains:

“If you have two objects close to each other, the gravitational pull of one will cause the other to be egg-shaped, or ellipsoidal, which gives you an idea of how massive the companion is. So you could determine whether it’s a star-star or star-planet system, just based on that tidal pull.”

When combing through the Kepler catalog, he came upon a signal from Kepler-854b that appeared too large to be true. Shporer said:

“Suddenly we had a system where we saw this ellipsoidal signal which was huge, and pretty immediately we knew this could not be from a planet. Then we thought, something doesn’t add up.”

The team then took a second look at both the star and the planetary candidate. As with all Kepler-detected planets, Kepler-854b was spotted through a transit detection — a periodic dip in starlight that signals a possible planet passing in front of its star. The depth of that dip represents the ratio between the size of the planet and that of its star. Astronomers can calculate the planet’s size based on what they know of the star’s size. But as Kepler-854b was discovered in 2016, its size was based on stellar estimates that were less precise than they are today.

Currently, the most accurate measurements of stars come from the European Space Agency’s Gaia mission, a space-based observatory that is designed to precisely measure and map the properties and paths of stars in the Milky Way. In 2016, Gaia’s measurements of Kepler-854 were not yet available. Given the stellar information that was available, the object seemed to be a plausible-sized planet. But Niraula found that with Gaia’s improved estimates, Kepler-854b turned out to be much larger, at three times the size of Jupiter. Shporer said:

“There’s no way the universe can make a planet of that size. It just doesn’t exist.”

Tiny corrections to measurements of exoplanets

The team confirmed that Kepler-854b was a planetary “false positive” — not a planet at all, but instead, a small star orbiting a larger host star. Then they wondered: Could there be more? Niraula searched through the Kepler catalog’s more than 2,000 planets, this time for significant updates to the size of stars provided by Gaia. He ultimately discovered three stars whose sizes significantly changed based on Gaia’s improved measurements. From these estimates, the team recalculated the size of the planets orbiting each star and found them to be about two to four times Jupiter’s size. Niraula said:

“That was a very big flag. We now have three objects that are now not planets, and the fourth is likely not a planet.”

Going forward, the team anticipates that there won’t be many more such corrections to existing catalogs of exoplanets. Shporer said:

“This is a tiny correction. It comes from the better understanding of stars, which is only improving all the time. So, the chances of a star’s radius being so incorrect are much smaller. These misclassifications are not going to happen many times more.”